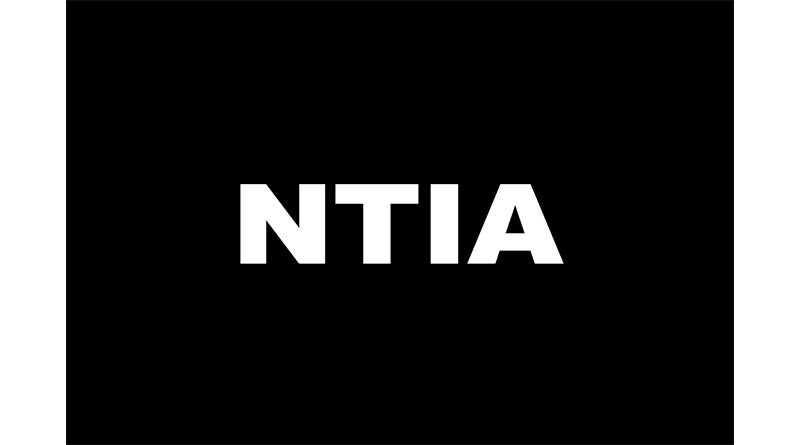 NTIA joins Industry leaders in mounting a legal challenge to the Government’s lockdown restrictions, which they say will be catastrophic to the Night Time Economy and Hospitality Sector. This is following the announcement of further restrictions being implemented within the North of England on Monday.

“The industry has been left with no other option but to legally challenge the so called ‘common sense’ approach narrative from Government, on the implementation of further restrictions across the North of England.”

“These new measures will have a catastrophic impact on late night businesses, and are exacerbated further by an insufficient financial support package presented by the Chancellor in an attempt to sustain businesses through this period.”

“This next round of restrictions are hugely disproportionate and unjust, with no scientific rationale or correlation to PHE transmission rates, when compared to other key environments.”

“Systematic closure of businesses across the UK must be challenged when there is no clear evidence or reason.”