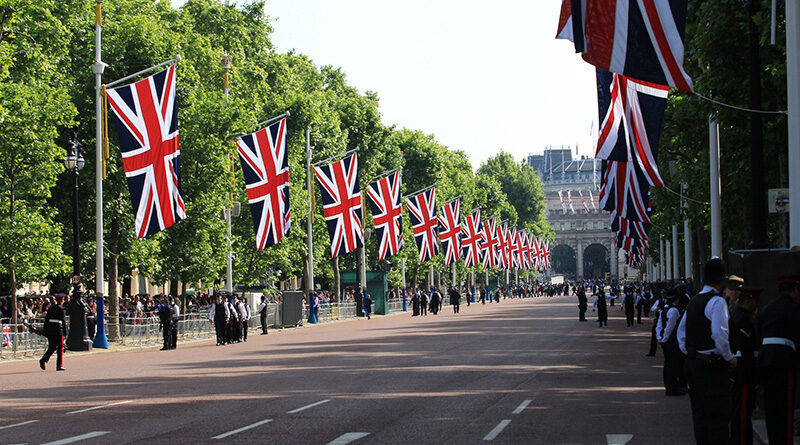 The extension of licensing hours for the King’s Coronation in May will provide a “much-needed boost” for the sector, according to UKHospitality.

The government launched a public consultation in December 2022 on extending licensing hours from 11pm to 1am from Friday 5 May until Sunday 7 May in England and Wales.

This extension will grant pubs, bars and clubs an extra two hours trading to mark Charles III being crowned on 6 May in a ceremony at Westminster Abbey in London.

Responding to the consultation UKHospitality Chief Executive Kate Nicholls said: “The King’s coronation will be a spectacle celebrated by millions and hospitality will no doubt be at the centre of a historic moment for the country.

“I’m pleased the Government is proposing to extend licensing hours and UKHospitality is fully behind the plans. Not only will it benefit customers, but it also means businesses will be able to trade for longer, increase footfall and generate additional sales.

“At a time when the sector has been ravaged by the cost of doing business crisis, as well as recruitment challenges and strike disruption, this extension would provide a much-needed boost and aid hospitality’s recovery.”