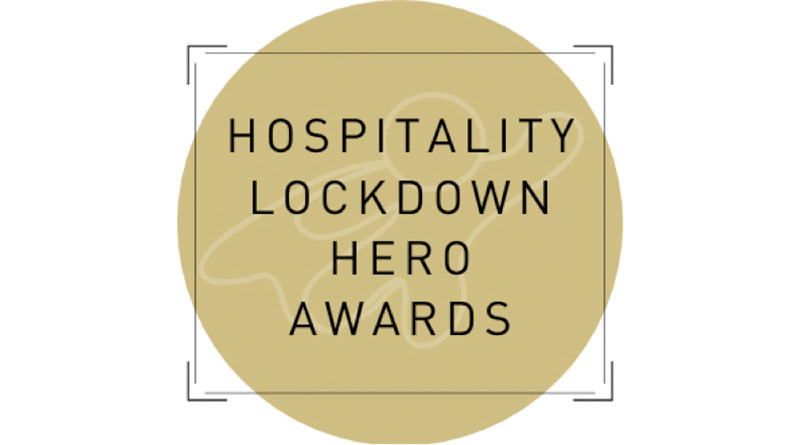 After sifting through over 500 nominations, all of which are heroes of the hospitality industry in their own right, the judging panel for the Hospitality Lockdown Hero Awards, in association with the Hotel, Restaurant & Catering Show (HRC), have selected the worthy finalists in each of the eight categories. The hospitality industry as a whole now get the chance to choose the overall winners by casting their votes at: https://www.hrc.co.uk/hospitality-lockdown-hero-awards-2020

“Our industry is full of resilient, innovative and caring people and this has been emphasised by the astounding number of nominations for the Hospitality Lockdown Hero Awards we received from across the country.

We were touched by the compassion and community minded spirit of the people and businesses that have gone the extra mile during the tough months of the Coronavirus lockdown and it has been an incredibly hard task for our judges to shortlist just six nominations in each category.

Our peers in the hospitality industry can now decide which of the worthy nominations should win in the public vote at https://www.hrc.co.uk/hospitality-lockdown-hero-awards-2020. Votes must be cast by midnight 18th September and the winners will be announced at a special virtual ceremony which will take place on 22nd September.”

The finalists in the Hospitality Lockdown Hero Awards are:

The Outstanding Business of Lockdown

The Outstanding Individual of Lockdown

The Most Inspiring Product or Service

The Most Impactful Social Media Campaign

The Most Dynamic Collaboration

The Most Innovative At-Home Experience