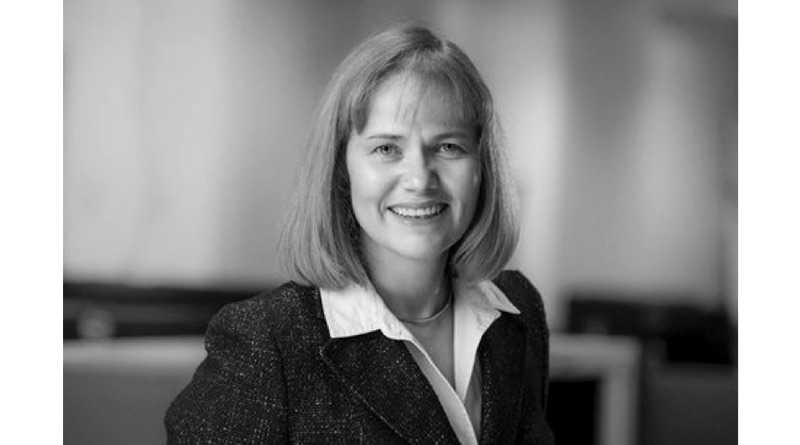 The Department for Business, Energy and Industrial Strategy (BEIS) has announced the appointment of Fiona Dickie as the next Pubs Code Adjudicator, which regulates the relationship between all businesses owning 500 or more tied pubs in England and Wales and their tied tenants.

Ms Dickie, who has served as Deputy Pubs Code Adjudicator since November 2017, will take over from the current Adjudicator, Paul Newby, when he steps down at the beginning of May.

“I am delighted to have been appointed Pubs Code Adjudicator in succession to Paul Newby. I intend to be a strong champion for the rights and protections Parliament has given to tied tenants through the Pubs Code. The regulated pub companies know I will be clear and frank with them about my expectations when it comes to Code compliance. As Adjudicator, I intend to use my position to ensure that they deliver on their statutory obligations, and to make sure Code rights are understood by tied tenants and that accessing them is straightforward.”

Priorities for the new Adjudicator will include working with BEIS on the delivery of their statutory review of the Pubs Code; ongoing efforts to raise and maintain Pubs Code awareness amongst tied pub tenants and the wider industry; and embedding into pub-owning businesses’ policies and processes the PCA’s expectations about how Market Rent Only (MRO) proposals must be prepared.