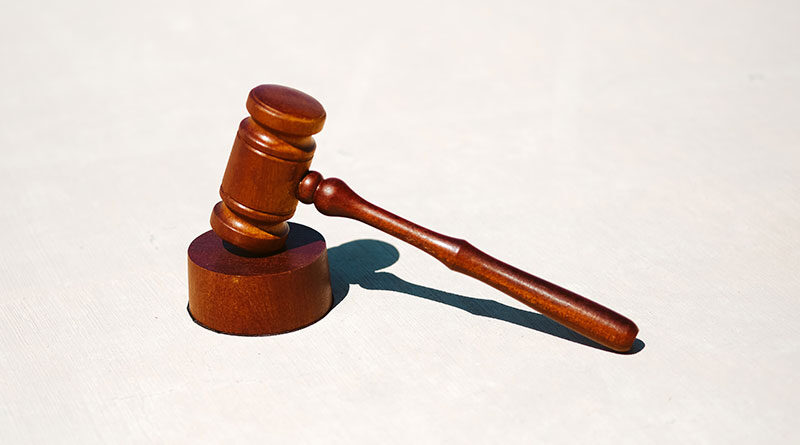 The lack of progress in improving access to licensed premises for disabled people is unacceptable. The law must be amended to require that an application for a premises licence should be accompanied by a disabled access and facilities statement.

The future of the GOV.UK online licensing application platform must be determined and an alternative established before it is removed.

These are some of the key findings and recommendations of a new report from the House of Lords Liaison Committee that follows up the 2017 report by the Select Committee on the Licensing Act 2003.

Baroness McIntosh of Pickering, former Chair of the Select Committee on the Licensing Act 2003, said:

“Our original inquiry concluded that the Licensing Act 2003 was fundamentally flawed and needed a radical overhaul. It is now five years since we published our findings and we have not seen the progress we had hoped.

“We urge the Government to review our conclusions and recommendations and act now to tackle the issues that remain unresolved.”

The committee’s other findings and recommendations include:

• The ‘Agent of Change’ principle, which captures the idea that those introducing a change in the use of land should manage the impact of that change, should first be adopted in the section 182 Guidance to reflect the current policy in the National Planning Policy Framework, and then be subject to review and reform. The Government should consider incorporating it into current planning reforms in the Levelling-up and Regeneration Bill to prevent further uncertainty.

• The Government should undertake a formal review of the impact of minimum unit pricing (MUP) across Scotland and Wales and consider the Ministerial report on the effect of MUP in Scotland to assess the benefit of implementing MUP in England. It should also review the effect of the proposed alcohol duty reforms on excessive alcohol consumption within three years of its implementation.

• The recent decision not to extend the Licensing Act airside should be reviewed within three years to ensure that disruptive incidents caused by alcohol consumption are being effectively managed by existing industry initiatives and regulation.

• The Government should proceed with its proposed review of adding records of refused, suspended and revoked personal licences to the National Register of Taxi and Private Hire Vehicles Revocations and Refusals. If this approach doesn’t work, it should reconsider the original inquiry’s recommendation to establish a national database of personal licences.