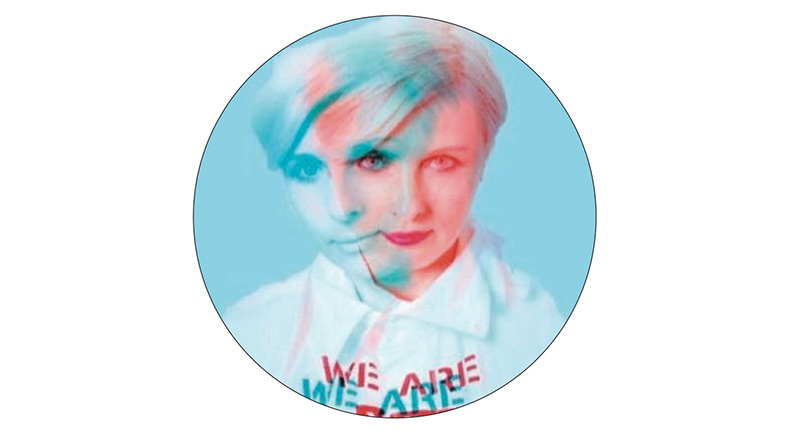 Predictions come from research compiled by Futurist,Tracey Follows, on behalf of takepayments (www.takepayments.com)

Futurist and search experts identifyVegan,Easter,Tipsy Tapas and Pumpkin trends that are expected to go big this year and beyond

With 40,000 Google searches made every second in the UK, totalling 3.5 billion a day, it’s no surprise that if you explore what people search on the World’s most visited site, and when, it can help Wholesalers tap into the mind of consumers and customers.

On top of that, Futurists systematically research industry predictions*and forthcoming possibilities to explore what is likely to emerge from the present.

Put these two together – as they have been in ‘Moments in Marketing 2021’ – and Wholesalers can stay ahead of the curve to plan, procure, and market their offerings.

Here’s just some of food and beverage insights and dates you need to know for 2021 from search experts and renowned Futurist,Tracey Follows.

THE BIGGEST TRENDS FOR WHOLESALERS TO WATCH IN 2021

The most popular foods for 2021 that Vegans want an alternative for are Burgers, Lasagne, Shepherd’s Pie and Chilli.As well as dairy alternatives for recipes such as Vegan Mac and Cheese.

With Veganism fast becoming one of the UK’s most popular dietary initiatives, people are specifically wanting inspiration for Vegan meal plans, shopping lists and everyday Vegan meal recipes, whilst interest in milk, cheese, ice-cream, butter and chocolate alternatives is high.

When looking at alternatives to meat and dairy products, both Jackfruit and tempeh (a traditional Indonesian soy product that is made from fermented soybeans) are two of the most searched for products as people explore new cooking ingredients.

We’re particularly interested too in what the biggest supermarkets and food chains are planning for Veganuary, with searches such as ‘Pizza Hut Veganuary’, ‘Sainsburys Veganuary’, ‘McDonalds Veganuary’ and ‘Pizza Express Veganuary’ also on the up.

We are also interested in the environmental impact of certain plant-based milk alternatives. ‘Is almond milk bad for the environment?’ is the most popularly searched query of its kind but there are similar searches for the likes of oat milk and soya milk too.

If we fast forward to end of 2021, it’s not until mid-December that searched for “Vegan Christmas Dinner” peaks, which in 2020 reached its peak on 14th December.

Searches for Easter gifts start from the third week of February and peak the week prior to Easter which is on Sunday 4th April this year. The most searched for gifts are hampers and baskets followed by flowers and personalised gifts. Food-wise, we look mostly for baking recipes and products such as brownies and cupcakes using popular Easter product like mini eggs and crème eggs.There are also searches for Easter ham and lamb recipes and increased interest in 2021 for traditional Easter foods such as Simnel cake,Tsoureki and Jamaican buns and cheese.

An evening alternative potentially to Bottomless Brunch, there is an emerging trend for ‘Tipsy Tapas’ so we can make up for lost time in 2021 and gather with friends over some small plates.Another similar trend on the horizon for hospitality (and acronyms) are Gin Gardens.A potential alternative for bars to a beer garden that utilizes the Gin craze which is going nowhere in 2021.

An ongoing decline in searches over the last five years however suggests ‘all you can eat’ buffet offerings are not something we’re looking for.

Pumpkin Spiced Lattes will continue to grow in popularity so much so that it becomes a year-round flavour that is a staple item on coffee shop menus, according to the futurist research. Currently searches for Pumpkin Spiced Latte currently peak on 28th October.

Pumpkin flavour overall isn’t going anywhere either as we’re seeing people more interested in pumpkin food recipes too, namely Pumpkin Pie and Pumpkin Soup. So, expect more of the edible, sweet pumpkins to be planted already by farmers for 2021.

To discover all of Tracey’s Futurist trends and predictions by month in 2021 and Google search trends data head to the takepayments Moments in Marketing at www.takepayments.com/marketing-calendar-2021/