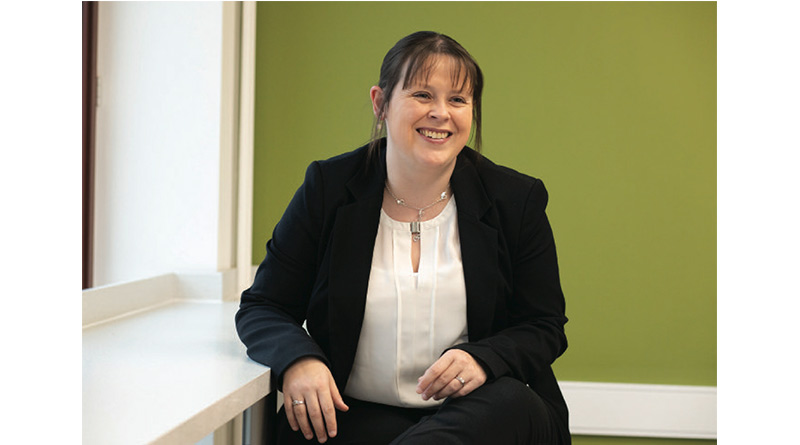 At what point does a negative review cross the line and become defamatory? The recent headline news of a law firm’s previous client having to pay them £25,000 in libel damages for a negative online review shows just how serious a bad review can be.

Contained within the Defamation Act 2013, the law states that for a statement to be considered defamatory, the publication must have caused, or be likely to cause, serious repetitional harm.

To be regarded as ‘serious harm’, it is the responsibility of the business to prove that the statement is likely to cause serious financial loss, as their reputation has been significantly damaged.

HOW A BUSINESS SHOULD REACT

Of course, it isn’t particularly nice for any business to have to sit and read through negative online reviews or comments on Facebook and Twitter, but that doesn’t always mean they are defamatory.

Due to the pandemic, the last 12 months have been difficult for every- one and this may have caused some people to post harsh statements online. Despite the pressures of the pandemic, defamatory publications remain unacceptable.

Many people believe they can express any opinions they want about a business and in fact, one of the defences to a claim in defamation is hon- est opinion.

An individual seeking to use this defence would need to establish the words complained of were a statement of opinion which indicated as such and which an honest person could have held.

However, there is a very fine line between statement of fact and statement of opinion, and if the statement is deemed to be fact, then this defence would be unsuccessful.

If your business is in the process of reviewing online comments, it’s important to consider what meanings the words are capable of bearing. Just because the words are not defamatory in their natural meaning, does not mean they are clear through innuendo.

Although the author of an opinion might not have intended their words to be defamatory, there are various factors that should be considered to determine whether the author has over-elaborated the position and what the reader would consider it to mean.

As a general rule an individual will not escape liability just by claiming they are simply repeating something that someone else told them unless they can prove the subject matter of the comment is true.

If you have any concerns or suspect a review contains exaggerated opinions, or ones that cannot be justified, with the sole intention of causing your business harm, it might be time to take legal advice.

The case in the introduction references the law firm Summerfield Browne who sought damages against a client who left a defamatory review on Trustpilot: “A total waste of money, another scam solicitor”.

Although the Defendant sought to argue this was his honest opinion, the Court awarded Summerfield Browne damages of £25,000 and costs, plus an injunction banning the Defendant from repeating his allegations. The Court also ordered that Trustpilot should remove the review from its website, although this is likely to be challenged by Trustpilot as they were not involved in the proceedings.

KEEP AN EYE ON ONLINE COMMENTS

Whilst all businesses must adapt to the digitally connected world and welcome honest customer feedback, both negative and positive, it’s still important to protect your hard earned reputation, taking the appropriate action if comments cross the line and become defamatory.

If someone, even anonymously, has commented on your business and made a statement that you consider to be defamatory, then it’s important to seek legal advice from a specialist, who will help you determine the best course of action to take based on the merits of the case.