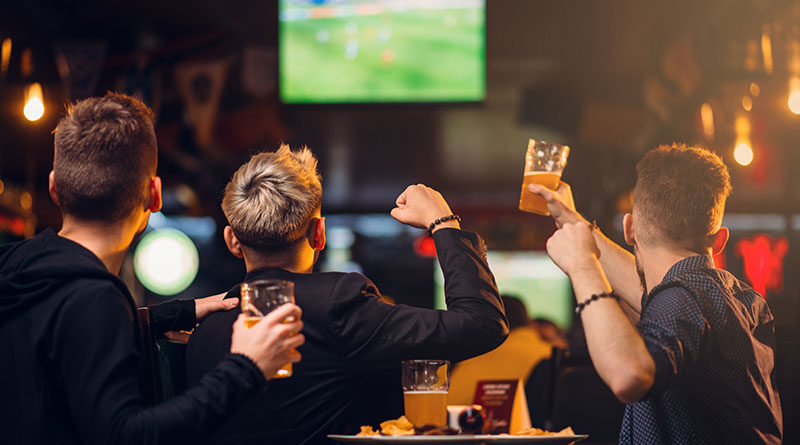 Brits are expected to spend £268.2 million as England go head-to-head with Wales in their World Cup group stage match.

The World Cup 2022 Spending Report by VoucherCodes.co.uk, predicts the game will be watched by 17.3 million football fans in pubs, bars and restaurants across the country.

Due to rising costs and the tournament being held during winter for the first time, 12.9 million fans are expected to tune in from home, driving £225.1 million in retail spend. Food and drink purchases are set to make up the highest proportion of the total spend at £140.7 million as Brits stock up their fridges ahead of the game.

Fans are also expected to spend £50 million on TV electricals, £26.8 million on sportswear and £7.6 million on souvenirs.

For fans still hoping to soak up the atmosphere in pubs, bars, and restaurants, 4.1 million Brits are set to head to their local pub or bar to watch the match. Total hospitality spend is predicted to reach £43.1 million with 12 million pints set to be consumed.

Across the group stage – ending 2nd December – £1.2 billion is forecast to be spent across retail and hospitality.