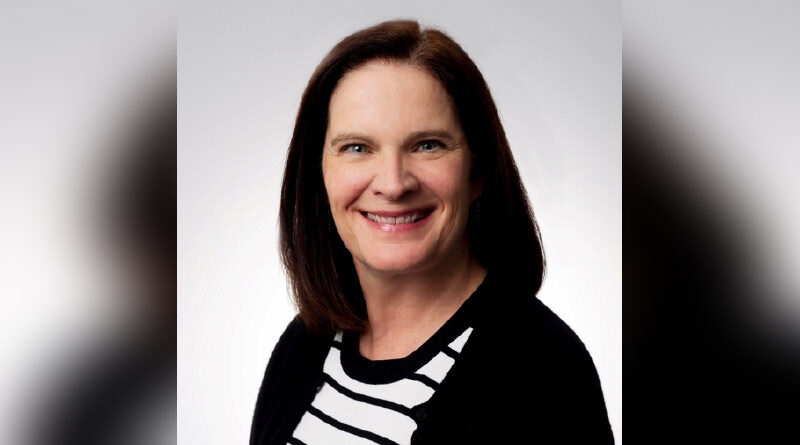 Maher will join The Savoy Educational Trust in January 2023 and will work alongside Margaret Georgiou, Administrator and Secretary to the Board of Trustees at the independent grant-giving charity.

As incoming Chief Executive, Maher will build on the legacy of Julia Sibley MBE. Earlier this year Sibley, who has been Chief Executive for 25 years, announced she would be leaving the role at the end of 2022.

Maher taught at The Oxford School of Hospitality Management at Oxford Brookes University for 25 years, before co-founding FLIGHT, a not-for-profit organisation whose mission is to create a global conversation between educators and employers about how best to support and develop next-generation hospitality leaders.

She said: “The hospitality industry is absolutely central to both our economy and society in general, and the Trust has played an incredibly important role in investing in projects that strengthen and support those that aspire to a career in the sector.

“It is a huge honour to step into the Chief Executive role at such a challenging time for the sector, and I am very much looking forward to building on the strong legacy of the Trust to ensure it maximises its positive impact in the arenas of hospitality education and skills development.”

Howard Field, Chair of Trustees at the Savoy Educational Trust, said:
“The Board of Trustees has worked hard to find a Chief Executive who can continue to build on Julia Sibley’s strong tenure and Angela’s proven experience and passion for supporting and developing education, training and skills in the sector through her work at Oxford Brookes University and at FLIGHT means she is the perfect choice.

We very much look forward to welcoming her as she begins her role in the new year.”