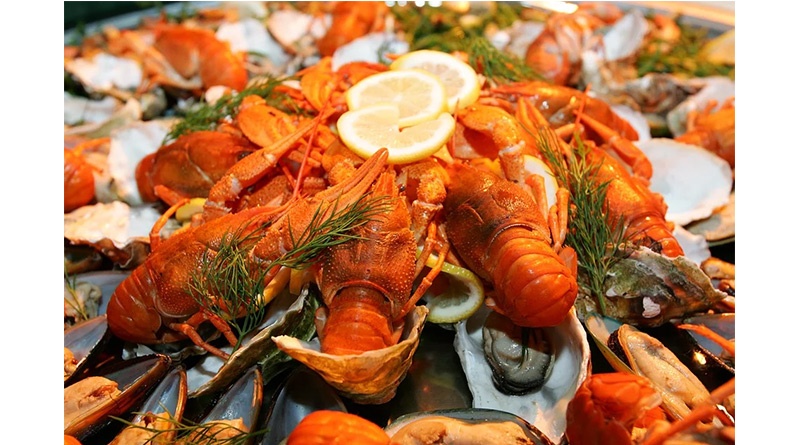 Due to environmental and health concerns, meat substitutes have seen unparalleled growth in the last few years. But the seafood industry – which is also facing criticism for labelling, sourcing and overconsumption – is a lesser known opportunity. Globally, 82% of consumers say they are influenced by a product’s sustainability or ethics, underpinning the need to focus on such claims to create better brand appeal, according to GlobalData, a leading data and analytics company.

The company’s latest report, ‘ForeSights: the Alternative Meat Trend in Seafood’, highlights that there are two types of alternative seafoods: cell-based and plant-based. Cell-based aquaculture is seafood designed in a lab by using the cells of various species, while plant-based seafood contains no seafood cells. It mimics the taste, texture, appearance, and nutritional profile of seafood by using ingredients such as tomatoes (for the texture of tuna), beans (for protein) and algae (for the fishy flavour).

Yamina Tsalamlal, Consumer Analyst at GlobalData, says: “Unlike plant-based burgers, seafood has been quite challenging to replicate and has seen a slower pace in terms of innovations. But the seafood industry continues to grow – per capita consumption of seafood increased by 10% between 2015 and 2019, resulting in 37,351.94kg (in M of KG).”

Similarly to how the alternative meat industry grew exponentially, thanks to concerns regarding the overconsumption of meat and the environmental impact, the demand for seafood continues to increase and there is concern that the industry will not be able to meet demand. As it has been shown that consumers have an appetite for alternative protein, this is a good opportunity for new entries.

In a similar way that major players in the meat industry (think KFC’s new vegan range) have capitalised on these trends, GlobalData sees similar opportunities for the seafood industry. More and more consumers are concerned about the provenance of their food and the environmental impact of their buying habits.

Tsalamlal adds that: “For new entries into this market, consider the key players that are growing in the alt-seafood market such as Wild Type, Good Catch (now in Tesco) and Ocean Hugger. But there isn’t a market leader yet.

“The opportunity lies in marketing the positive environmental impact alt-seafood has and how consumers can opt for accessible, healthy and ocean-friendly foods.”