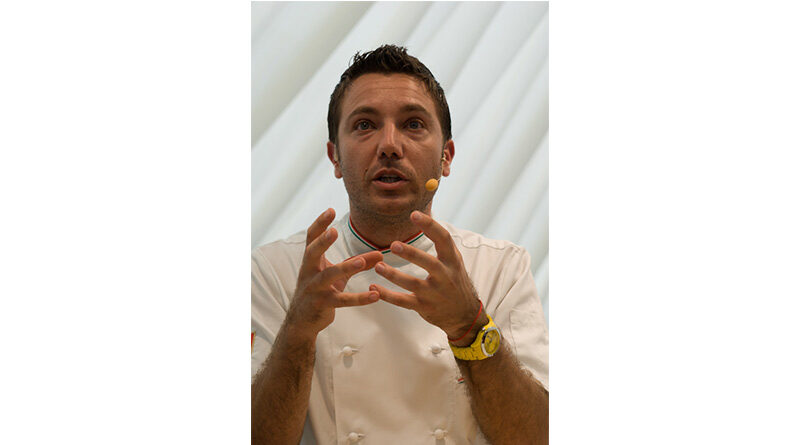 The My Pasta Bar chain was launched in 2012 as a grab-and-go initiative that allowed diners to enjoy pasta on the move. The chain was inspired by D’Acampo’s “own experience of the fresh food markets of Naples” and served dishes such as breakfast rotolini pastries, antipasti, salads, pastries, speciality breads and desserts.

Meanwhile, D’Acampo is projected to open a second Luciano restaurant this month, named after his son.

D’Acampo said: “I have many friends in Alderley Edge and the surrounding areas, it’s an amazing place and one in which I’m super exited to open. The location on London Road couldn’t be any better, it’s a fantastic property. I’m looking forward to spending time here with my amazing team and incredible, loyal guests.”

Individual Restaurants, which owns the Piccolino brand, also runs eight My Restaurant sites in partnership with D’Acampo in the Midlands and north of England.