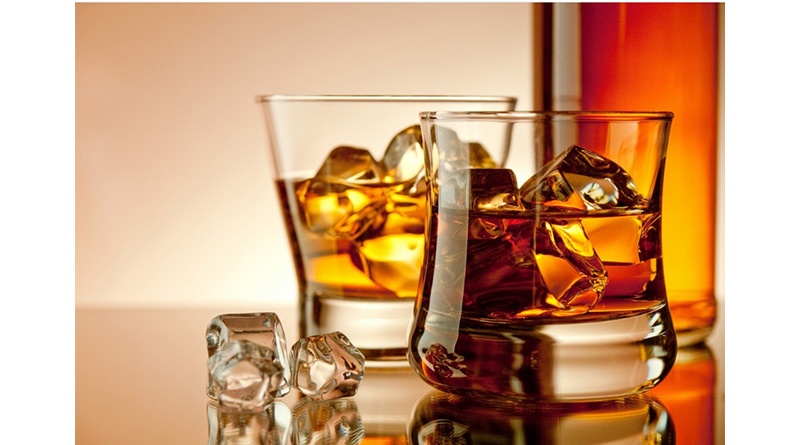 GMB, the union for whisky-makers, has backed calls by the Scotch Whisky Association and Distilled Spirits Council of the United States (Discus) remove the 25% export tariffs on their products.

“Trade wars have real consequences. Despite our repeated warnings over the past three years, the UK government has been complacent and has failed to act to defend the Scotch Whisky industry.

“This has left the industry vulnerable, and make no mistake US tariffs pose a very real risk to the tens of thousands of Scottish jobs that rely on it.

“But the post-Brexit threats to the Scotch Whisky industry go far beyond tariffs.

“With a weak hand in negotiating access to new markets and geographical indicator status as yet insecure, the UK government needs to step up now to defend Scotch whisky workers whose livelihoods are threatened by UK government inaction.”