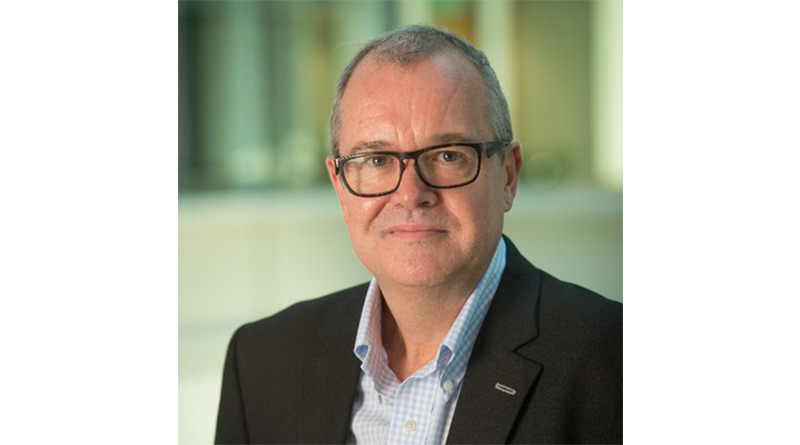 There is “no hard evidence” that a 10pm curfew on pubs and restaurants actually stops the spread of coronavirus, Patrick Vallance admitted earlier this week.

The Chief Scientific Adviser admitted that when people are in locations serving alcohol, the risk of spread did increase, but was unable to say that any particular time limits were helpful.

Prime Minister Boris Johnson introduced the 10 PM curfew in September across England as part of national lockdown restrictions aimed at curtailing the second wave of the epidemic.

However, the move was severely criticised by hospitality operators and industry observers s who said it was damaging the already cash-strapped sector that has been brought to its knees by social distancing and lockdowns.

While local leaders, including London Mayor Sadiq Khan, claimed it led to increased social mixing on the streets and on public transport after final orders.

‘What you can see across Europe and indeed in this country is that keeping people together longer in an indoor environment, where there’s also alcohol, is likely to increase risk.

And therefore, that was a policy decision around trying to reduce the potential of interactions.

‘It’s not something you can model with any degree of accuracy and say a particular time will give you a particular result.’

He said there were strong indications that hospitality settings drive transmission, but admitted ‘we cant give specific data on that and neither can anyone else around the world’.

He added: ‘If you look at the data around hospitality what you have is a series of environmental factors.

‘The fact people can’t wear masks, you’re meeting with lots of people who you wouldn’t normally mix with, you’re in an indoor environment, in some cases ventilation may not be adequate and so on.

‘The second area is you look at case control studies and they’re not very strong but they do suggest there is an increased risk in those settings, [and it’s] much stronger when you look at occupational risk, you can clearly see there’s a risk to those who work in hospitality, again suggesting there’s a risk there in that particular sector.

‘And then if you look at outbreak data from across the world and you see events from specific hospitality environments and you see super-spreading events.

‘So there’s a range of data but it’s just not possible to model that with any degree of accuracy and say what differences [there are between hospitality and other sectors].’