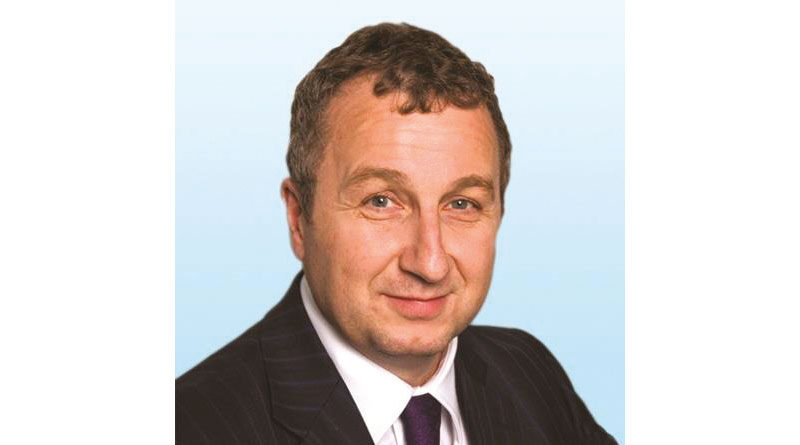 By John Webber, Head of Business Rates at Colliers (www.colliers.com)

Leading business rates consultants say if Government really wants to simplify the tax system, it will remove any planned implementation of phased downwards transition in the next revaluation – otherwise this will stifle recovery in the high street and hinder any levelling up agenda.

John Webber said,
“It’s disappointing that while today’s “tax cutting“ Mini Budget addressed issues such as income tax, corporation tax, NI and stamp duty, the “elephant in the room”, business rates was largely ignored*, despite the impact that ultra-high rates bills have had on businesses in recent years.

Business rates is one of the highest outgoings for occupiers of property. The tax raises around £32 billion a year gross (£26 billion net) and with rates rising in line with CPI inflation levels for September, predicted to be around 10%, this could potentially add a further £3 billion to the tax bill if nothing is done.

With just six months to go before the next revaluation, businesses still have no idea what their rateable values will be, what the multiplier will be nor how the government will response to its summer consultation on transitional relief. With no clarity about how much they will be expected to pay in their rates bills come April, how can businesses be expected to plan sensibly ahead?

In its election manifesto the Conservative government promised it would reduce business rates for those in the beleaguered retail and hospitality sectors. Now reliefs have come to an end, it will be disastrous if following the 2023 Revaluation the government implements a downwards transition scheme as it did in the last list of 2017, delaying the impact of any rental falls on business rates bills.

Such a scheme would mean any business rate reductions would not be seen immediately but would be spread over the years of the list and will mean many businesses in these sectors will pay too high business rates for too long.

Given current levels of inflation, we calculate that a downwards transition scheme would mean retail and hospitality businesses (pubs, clubs, restaurants & cafés) that are expecting a massive fall in their rates bills in line with rents, will in fact pay £2.68 billion and £480 million respectfully, more than they should do in the three years of the new list. This could be disastrous for the high street, particularly in the less affluent towns of the country.

Webber continued, “Retailers, hospitality and other high street operators will be now considering their business plans now for next year and looking closely at their future business rates liabilities. The Chancellor has said he is simplifying the tax system – in which case he should simplify business rates- one of the most complicated taxes in the UK today. He can start this by providing reassurance that rates bills next year will immediately reflect the lower rents we are seeing in the market now -providing incentives for businesses to keep or expand space and for property investors to invest in the sector across the UK.

Without this reassurance any “levelling up agenda” will be meaningless. And the high street unlikely to get back on its feet.

In terms of those whose rates bills are likely to go up, such as those businesses in the industrial or distribution sector and some in the offices sector, we also think that given the current pressures from spiralling costs and wage growth, that no business should have to pay more than a 15% rise including inflation. For smaller and medium sized businesses, these increases should be limited to no more than 5/10% including inflation.

It’s all very well giving reassurance over high energy bills and other taxes, but all this will be meaningless if business rates are allowed to soar. We are disappointed the Chancellor did not mention this in his Statement today and hope in the next few weeks he will address this issue.”