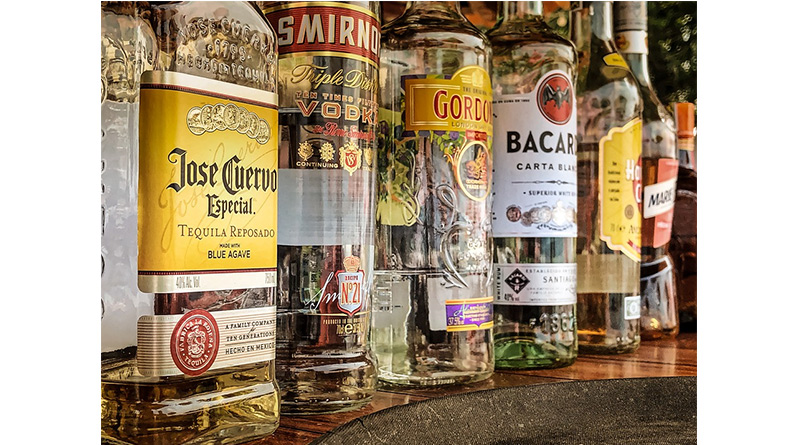 The government has launched its “alcohol duty review” call for evidence which has been welcomed by trade bodies.

The Alcohol Duty Review aims to improve the current system to make it simpler, more economically rational and less administratively burdensome on businesses and HMRC. This call for evidence seeks views from respondents on how well the current system works (both for the individual duties and as a system as a whole), and also looks at whether:

Emma McClarkin, Chief Executive of the British Beer & Pub Association, said: “We welcome the call for evidence under the Alcohol Duty Review. The Government now has the opportunity to set out how it will back Britain’s world-renowned pubs and breweries, which support 900,000 jobs, contribute £23 billion to the economy and play such a vital role in local communities throughout the UK. Our sector needs more support to help it recover from the devastating impact of COVID-19.

“Now that we have left the EU now is our opportunity to create a more level playing field compared with other major beer producing countries and support our British brewers. We pay 11 times more beer duty than Germany or Spain. As part of this review we will be urging the Government to support and foster growth of our world-renowned pub and brewing industry just as other Governments of great brewing nations do.”

The Government (HMRC and HMT jointly) has today launched a call for evidence for the much anticipated Alcohol Duty Review. This was announced at the 2020 Budget in March.

The review takes into account that the UK will be leaving the European Union and will therefore be able to reform the current system, which the document argues is complex and inconsistent.

The Government’s aim is to simplify the current model, create a more “economically rational” system with “fewer distortions and arbitrary distinctions”, and reduce administrative burdens for businesses when paying duty.

Miles Beale, Chief Executive of the Wine and Spirit Trade Association, said: “The WSTA welcomes the Government’s call for evidence to inform a comprehensive review of UK alcohol taxation, now that the UK has left the EU.

The UK’s wine and spirits sector generates almost £50bn a year in economic activity, supporting some 360,000 jobs and contributing a huge £17bn to the public purse. The current excise duty regime is complex and fails to support UK consumers, UK businesses – especially SMEs – or the Exchequer.

The existing EU framework is unnecessarily complex; and has created a distorted market and an uneven competitive playing field. Any new system needs to be both simpler and fairer to all products than the current one. This would benefit UK consumers, support business growth and increase revenue to the Exchequer.

As the largest and most broadly based UK trade association, the WSTA is well-placed to contribute to a review that should consider the operation of the whole of the excise duty system for alcoholic drinks, not just product rates.

A thorough review will take time to complete and then implement. We have some concerns about businesses’ capacity to contribute given a deadline at the end of November, which falls during the period including the vast twin challenges for Autumn 2020: one of the most important Christmas trading periods in modern times and preparations for the end of the Transition period. But we note that this call for evidence is only the first phase and that there will be future opportunities for respondents and stakeholders to contribute.”