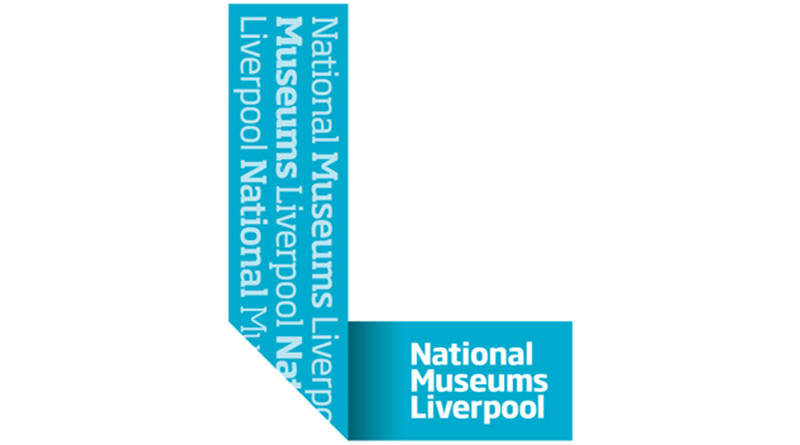 A new partnership has been announced between the International Slavery Museum and brewer and pub company Greene King to help raise awareness and educate about the historic transatlantic slave trade.

As part of the new partnership, Greene King employees will get the opportunity to take part in online workshops on Understanding Transatlantic Slavery and the museum will also work with Greene King on exploring the history of Benjamin Greene, one of the brewer’s founding members, who profited from slavery and argued against its abolition in the 1800s.

The partnership begins with financial support by Greene King for the National Museums Liverpool’s Black History Month programme in October and will be followed by initiatives over the coming months as part of Greene King’s wider inclusion and diversity programme.

Announcing the new partnership, Greene King chief executive Nick Mackenzie said: “There is no place for racism or discrimination anywhere in society and I am proud to be at the beginning of this exciting partnership.

“We’re working hard to build a more inclusive and diverse workforce with increased opportunities for people from minority ethnic backgrounds, but equally we don’t want to lose sight of the past.

“It is inexcusable that one of our founders profited from slavery and while that was nearly 200 years ago we can’t pretend it didn’t happen. We want to educate and work with the International Slavery Museum to learn more about the past and better inform our choices for the future.”

Richard Benjamin, Head of International Slavery Museum, said: “The move by Greene King to support Black History Month and commit to working with the International Slavery Museum on educational and transformative initiatives is a positive step in the right direction. Reparative justice must acknowledge past abuses and respond to their continuing legacies.  We hope that more institutions and businesses in the UK with the same historical links to slavery can be equally as transparent about their origins. We are therefore pleased to work with Greene King, to share our resources and knowledge, and to help them become a more diverse and inclusive employer, one that can be the model for best business practice.”

Greene King made a commitment in June, as part of wider discussions about British companies with historic links to slavery, to accelerate its diversity ambitions and significantly invest in initiatives to support more young people from Black, Asian and minority ethnic backgrounds to begin a career in hospitality.

Its brewery in Bury St Edmunds was originally founded in 1799 by Benjamin Greene. After founding the brewery, he went on to own cane sugar plantations in the West Indies where he owned enslaved Africans and profited from their labour. Even in the 1800s, his views on slavery were extremely unpopular and in the brewery’s home of Bury St Edmunds he wrote columns in his own newspaper that were critical of those campaigning for the abolition of slavery. He was also financially compensated when slavery was abolished.

Greene King’s partnership with National Museums Liverpool is part of a wider inclusion and diversity strategy to champion equality and diversity within the company but also to better understand and address the impact of the actions by one of its founders.

In August, Greene King strengthened its partnership with the Prince’s Trust with a new five-year agreement, increasing funding by a third and pledging to create 1,000 opportunities for young people and an increased financial commitment to the charity linked to the diversity aims.

The partnership aims to lift the percentage of young people from Black, Asian and minority ethnic backgrounds entering the business through the partnership from 24% currently to 40% by year five. The partnership will also deliver mentoring and talent programmes to develop future leaders.

In addition to this new diversity linked partnership programme with The Prince’s Trust, Greene King is listening to a range of stakeholders, from customers and colleagues to charities and other organisations before announcing its full diversity and inclusion strategy. Several initiatives, however, are currently active including: