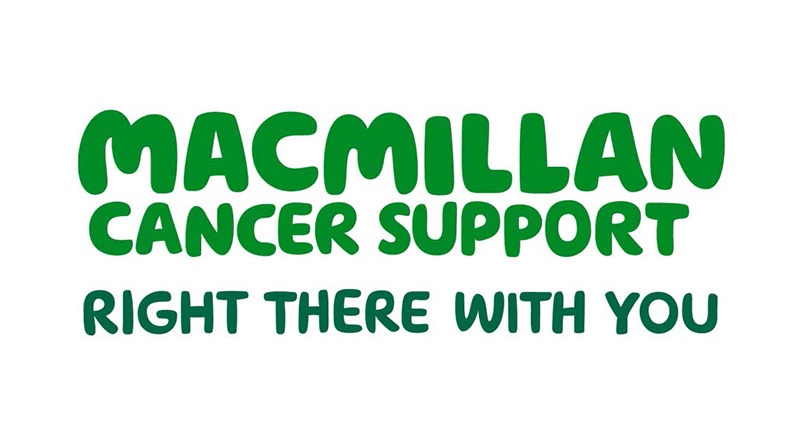 The remarkable figure comes seven years into the partnership, with a whopping £2 million raised in the last year alone. All the raised funds go towards helping Macmillan nurses and professionals provide vital physical, financial and emotional support for people living with cancer across the UK.

Greene King team members have shown a monumental fundraising effort for the charity, with a diverse mix of challenges and events contributing to the total figure. Events have ranged from gruelling physical challenges such as the 400-mile Ultimate Brewery Bike Tour and Kilimanjaro treks to community-based events like family fun days and music festivals. ‘Macmillan May’, the company’s annual fundraising event, raised over £711,000 in 2019 alone.

Elsewhere, individual team members have taken on their own challenges, with one Farmhouse Inns employee touring all 70 restaurants within the chain with a giant collection tin and collecting an impressive £100,000 along the way. Another team member, Lynn Gelder, The Manager at The Hungry Horse Chase Gate in Cannock, went the extra mile by dying her hair green and even getting a tattoo of the charity logo on her foot.

Customers of Greene King have also played a fundamental part in helping to raise money. Sweet tooth customers have raised over £700,000 through purchasing desserts with a contribution to Macmillan. Small individual donations made at the point of purchase through Pennies, the digital charity box, have also added to the total raising £679,824 in its first year.

Greene King and Macmillan Cancer Support have been working together since 2012. Originally setting out to raise £1 million over three years, Greene King exceeded its target a year early.

Nick Mackenzie, chief executive officer at Greene King, said: “Raising £7m for Macmillan is an incredible milestone for us. A big thank you to our team members who always pull out the stops to raise money. I’ve seen first-hand some of the staggering efforts they go to, including cycling more than 400 miles from our brewery in Bury St Edmunds to our brewery in Scotland. And thanks to our customers too, who always put their hands in their pockets to support Macmillan.

“We’ve ramped up our support over the last 12 months, including rolling out Pennies – the digital collection box – in all of our pubs which has already raised almost £700,000.  As we enter our eighth year supporting Macmillan, we’re looking at new ways we can help those living with cancer.”

Lynda Thomas, chief executive officer at Macmillan Cancer Support, added: “Thank you so much to all the wonderful team members and customers at Greene King who have helped to raise this amazing amount.”

“Macmillan is funded almost entirely by donations. We are hugely grateful for the continued generosity of partners like Greene King, as it allows us to be right there for the growing numbers of people living with cancer across the UK when they need us most.”