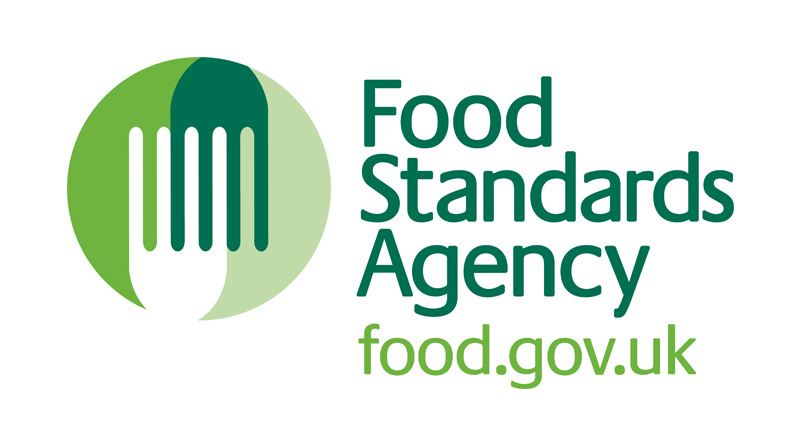 Following the Food Standards Agency’s (FSA) announcement last Thursday that foodborne illnesses in the UK are estimated at 2.4million a year, latest research from NFU Mutual shows that food hygiene is already higher in the public consciousness than ever, with two thirds of people (69%) now actively checking food hygiene ratings before they spend.

Based on these findings, NFU Mutual is urging businesses to take action now on food hygiene, or risk losing business. The issue is highlighted in the insurer’s report ‘A Fresh Look at Food Hygiene’ which reveals that 34% of people would turn away at the door if faced with a food hygiene rating of 3 or less, affecting over 40,000 hospitality businesses in England, Wales and Northern Ireland.

NFU Mutual’s research also found that restaurants rated 3 and below could already be losing more than half of their possible takings, as the public are willing to spend on average £8 more (nearly double) on a meal at a restaurant rated 5 (£17.31 vs. £8.97).

Public awareness of food-related illnesses is running extremely high. Ninety per cent of consumers were aware of salmonella being an issue for food producers, 86% recognising E. coli, 68% recognising listeria and norovirus being the 4th most recognised at 44%. Only 6% of respondents failed to identify any illnesses at all.

NFU Mutual research found that takeaways and sandwich shops are the most likely to have their ratings checked ahead of a visit, with 55% of customers saying they actively look up takeaway hygiene scores. Restaurant scores are the next most closely observed, with 54% of customers checking for them, followed by cafes (43%) and pubs (37%).

The public’s concerns are reinforced by the FSA findings which suggest that two thirds of foodborne noroviruses are linked to eating out and takeaways. It also reports that takeaways and sandwich shops have the worst hygiene ratings across the hospitality sector, with only 50% having a score of 5 and 27% awarded a score of 3 or below.

Darren Seward, Hospitality and Food & Drink Manufacturing Specialist at NFU Mutual, said: “Food hygiene looms larger than ever in the public consciousness. Judged by the court of public opinion, even the smallest lapse in hygiene standards can make or break a reputation overnight, so it’s crucial that businesses don’t get complacent about food hygiene.”

“Our research shows that consumers are already seeking scores out for themselves and turning away as a result. With a clear link between hygiene ratings and financial performance, the 40,000 hospitality businesses with a rating of 3 and below should prioritise hygiene now, or risk losing up to a third of their custom.”

The National Audit Office announced that Local Authority spending on food hygiene fell by an estimated 19% between 2012/13 and 2017/18 because of funding pressures.3

Darren continued: “There are concerns across the UK about the consistency of local authority inspections and cuts have put even more pressure on both the regulator and businesses. The number of checks taking place has decreased as a result, potentially making re-inspections harder to organise. We’d encourage businesses to do everything they can to get their hygiene ratings right first time.”

Citing Brexit as one of the reasons, the FSA has paused aspects of its Regulating Our Future programme, delaying mandatory display of hygiene stickers in England, which was originally set to launch in 2019.2

While the plans have not progressed, NFU Mutual’s research shows that public support for the scheme has grown, with 91% in favour of the rule in 2019 compared with 88% in 2017.

Wales and Northern Ireland have already been subscribed to mandatory display of food hygiene ratings schemes for a number of years with positive impacts reported by the FSA on improving standards.

Darren comments: “A law for compulsory display of ratings could be a game changer for the hospitality industry, helping consumers to make informed decisions and also helping the very good businesses that are prioritising hygiene to stand out from the crowd.”

Top tips on how to achieve a better food hygiene rating: