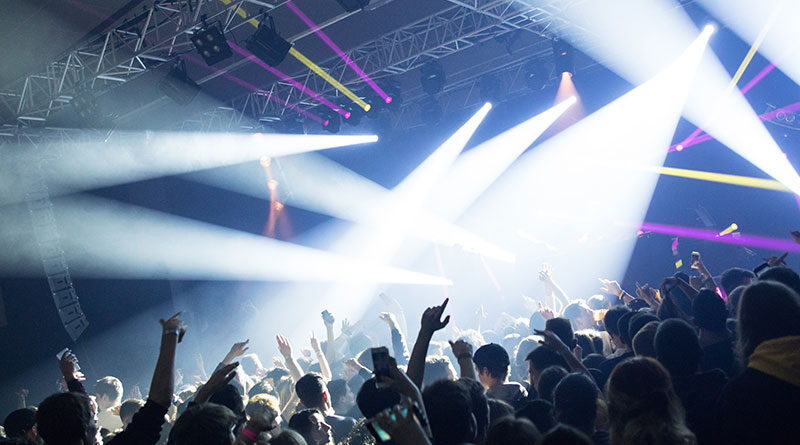 Home secretary Priti Patel is considering proposals which could ban “habitual” drug users from nightclubs, bars, and venues, and also confiscate the passports of those people in a nationwide crackdown.

Following a similar proposal made by Boris Johnson in December, Ms Patel announced the clampdown aimed at “middle-class drug use” with a new three-strike policy.

Those who offend could also be forced to wear an electronic drug monitoring tag, or be made to take random drug tests. For those who use cocaine and cannabis, drug courses and penalty fines may be made compulsory.

“In line with our strategy to tackle the harmful consequences of drugs, we aim to reverse the rising trend of substance use in society, to protect the public from the harm and violence of drug misuse,” the Home secretary said.

Responding to the announcement Michael Kill CEO NTIA Says:
“I am not sure the Home Secretary is completely aware but the practice of banning people from licensed premises for drug possession or use has been in place for decades, Police forces and local authorities across the country promote a zero tolerance drug policy within licensed premises on a localised basis.”

“Sadly this has led to displacement, where drug use takes places in uncontrolled environments, leading to further issues around anti-social behaviour and compromising people’s well being and safety without the infrastructure or support.”

“The industry has been exploring different approaches to drugs within society, the work being done by The Loop and many other organisations, around information sharing, testing and intelligence being the start.”

“The work being done at festivals and events in the Netherlands for example, shows a different approach, it is clear that drugs in society will not be stopped using the suggested methods laid out by the Home Secretary, which in many instances already exist in part on a local level.”