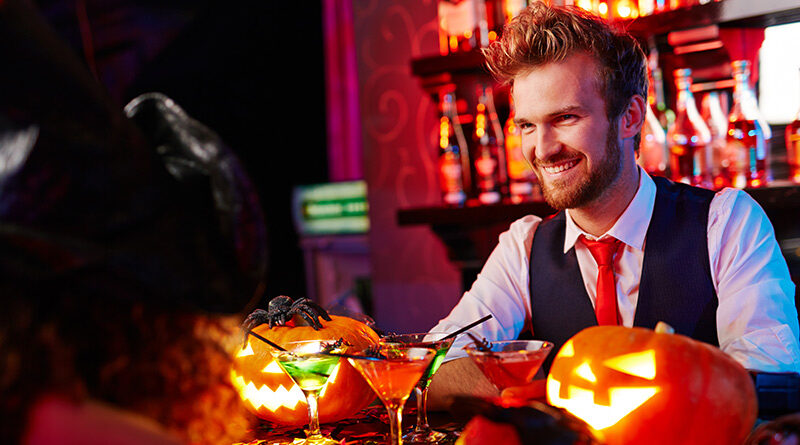 The growing popularity of Halloween celebrations have helped lift Britain’s On Premise drinks sales above last year’s levels for the sixth week in a row.

Average sales in managed venues in the seven days to Saturday (29 October) were 2% up on the same weekend in 2021, CGA by NielsenIQ’s latest Drinks Recovery Tracker shows. However, it is a dip from the 6% growth of the previous seven days, and well below current rates of inflation in Britain.

Fridays and Saturdays have been slower for sales than midweek in the last few months, as some people cut back on big nights out. But Halloween brought more consumers out to pubs and bars, and sales were up by 6% and 5% last Friday and Saturday (28 and 29 October).

Continuing the pattern of recent weeks, beer (up 15%) and cider (up 19%) were the best performing drinks categories year-on-year. Soft drinks (up 5%) and wine (up 7%) were in good growth, while spirits (down 10%) suffered from tough comparatives to slip behind the same week in 2021, despite their strong connection with Halloween occasions.

“Spending is pretty restrained at the moment, but Halloween showed pubs and bars are still central to people’s big social occasions,” says Jonathan Jones, CGA’s managing director, UK and Ireland. “This bodes well for the Christmas season, though with costs and interest rates continuing to rise, there is a long way to go before the On Premise reaches real-terms growth after adjustments for inflation.”