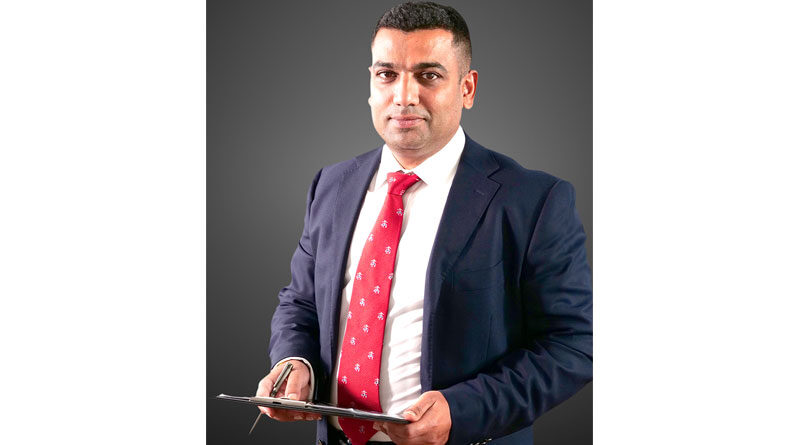 A new lettings regime is about to be introduced in Wales; though the details are yet to be disclosed, it is expected that the visitor levy or tourism tax will be imposed on visitors staying overnight in Wales. The new stricter rules of the Wales government are aimed at self-catering accommodation, which would be subjected to business rates rather than council tax. It is being feared that the clampdown on second homes could negatively impact Welsh tourism and lead to an influx of wealthier outsiders.

The law will be in force from 15 July 2022 and will show the major transformation of housing law in Wales for decades.

The overhaul of housing law will see many of the old forms of tenancy getting abolished and being replaced with statutorily controlled occupation contracts.

The government’s take on the new law
It is being said that the regulation of the different forms of lettings would help in building new partnerships between social and private sector landlords. The new regime is also expected to provide greater opportunities for the progress of new housing initiatives. The present distinction between tenants and licensees will lessen with the new law, and whether it be Tenants or licensees, all will be referred to as contract-holders.

As per the new law, there will be permanent six-month notice periods and eviction restrictions. Tenants will be given at least a one-year ‘secure tenancy’ commitment from the day they move in.

Not only that, from next year (April 2023), self-catering businesses who are unable to meet the threshold levels of the new regulation would be subjected to paying council tax for a second home, and the Welsh county have the liberty to increase the council tax by up to 300 per cent on all such businesses.

What could be the ramifications?
The new system is targeted to resolve the country’s housing crisis, but many believe that it will destroy the country’s tourism sector. Many of the self-catering operators will have to close down, and many others have already started to put fresh investments in places other than Welsh.

There has been a demand to increase the threshold for a holiday let businesses from 70 to 105 days. In return, industry bodies have offered to work with Visit Wales and help in driving up the profitability of self-catering businesses through nightly yield and quality improvement.

There will be some improvement in the housing scenario. Still, the full desired result may not be possible with the new regulations, as the properties may get sold to buyers outside Welsh or be re-absorbed into owners’ own homes. But it could create serious trouble for the hospitality industry, which is already struggling with a surge in energy costs, staff shortages, and increased VAT rates.