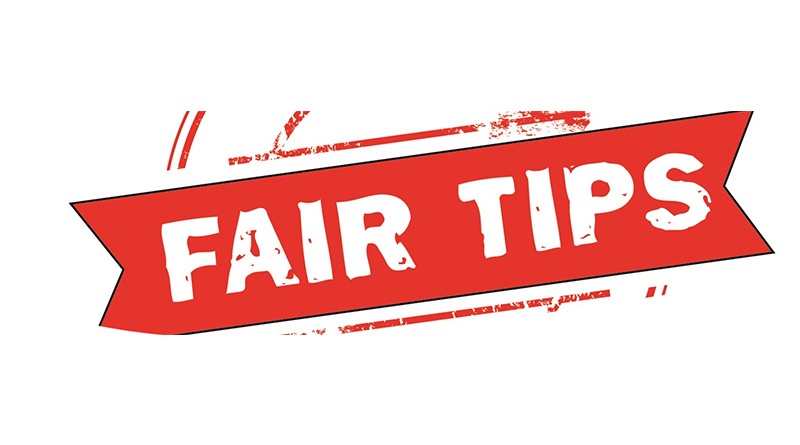 Workers in the hospitality sector are today (July 15) staging a protest outside the Department of Business) in protest at the government’s failure to introduce long-promised fair tips legislation.

Following the protest at the Department for BEIS, the hospitality workers, who are members of Unite, will hold a further protest at a nearby Pizza Express restaurant, as a result of the company’s recent decision to increase from 30 per cent to 50 per cent the amount that is deducted from the tips received by waiting staff.

Prior to the protest Unite is giving evidence to the Low Pay Commission about how the lack of fair tips legislation, combined with the pandemic has created a huge fall in earnings for waiting staff.

The government first promised to introduce fair tips legislation in 2018 and the measure was included in the 2019 Queen’s Speech but no bill was introduced.

Unite has written to the secretary of state for business Kwasi Kwarteng, stating the disappointment of hospitality workers that the government has failed to introduce legislation to introduce fair tips nor has it introduced “a code of practice to ensure fairness, transparency and genuine consultation on the allocation and management of tips”.

In its letter Unite warns that as the hospitality sector opens up, experienced workers are increasingly reluctant to return due to low pay which is made worse by tips deductions. The letter says: “employers are again interfering with tips allocation and distribution, resulting in substantial cuts in amounts received. This combined with the acceleration of cashless pay and home deliveries, has created a perfect storm which has effectively wiped out the value of the 2020 and 2021 uplifts in the national living wage and the national minimum wage.”

Unite officer for hospitality Dave Turnbull said: “A successful hospitality sector is essential for the recovery of the UK economy, but its return to health will be stifled by severe staff shortages until workers are paid fairly and properly.

“The Conservative government has continued to promise to introduce fair tips legislation and has equally failed to deliver on its warm words.

“Hospitality workers can’t wait for promises on the never, never, they need action on tips now.

“When legislation is finally introduced it is essential that it is free of loopholes and action is taken to curtail the unethical use of troncs which unscrupulous employers use to divert tips away from waiting staff.”

Unite has also calling for action to resolve severe problem on the HMRC’s E24 guidance on tips and troncs, which the union believes is not fit for purpose.