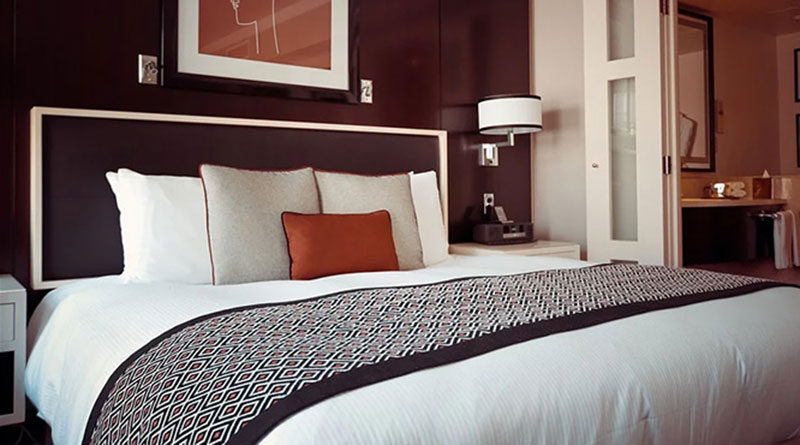 Transactions have slowed down amid increased economic uncertainty and the rising cost of capital in Q2, with investment volumes totalling £1.2bn, albeit, it was still the strongest Q2 since £1.9bn was recorded in 2018. This was significantly influenced by the £420m purchase of the majority shareholding in the owner of Point A hotels by Tristan Capital Partners at the beginning of Q2 2022.

Rebecca Shafran, Senior Associate Director, Alternative Markets Research at BNP Paribas Real Estate commented:
“The latest ADR growth figures are a reflection of the current confidence of hotel operators to raise their rates in light of high demand levels and in spite of the challenging economic backdrop. Generational change and increased sentiment towards international travel, events and return to work has a lot to do with this. They know consumers within the key 18-65 demographic are willing to spend for experiential or convenience stays, and have reflected this in the rate alongside their various overheads.

“However, with the Office for Budget Responsibility (OBR) forecasting a 2.2% per-person reduction in real household disposable incomes (RHDI) in 2022-23, the biggest fall in living standards in any single financial year since ONS records began, we do anticipate some downward rate pressure during Q4.”

Richard Talbot-Williams, Senior Director, Hotels at BNP Paribas Real Estate commented:
“Increased interest rates have led to a reduction of transactional market pace with hotel deals agreed whilst rates were lower currently taking longer in due diligence whilst pricing is re-analysed by buyers. The UK still has a substantial hotel development pipeline, and whilst in some markets, new openings can be expected to dampen market RevPAR initially, the newest product with the strongest ESG credentials is anticipated to remain relatively more attractive to the majority of investors.”

The regional hotel sales market in Q2 2022 continued to be dynamic during Q2 but the bigger ticket major regional city markets were less active although there was evidence of Central London activity.