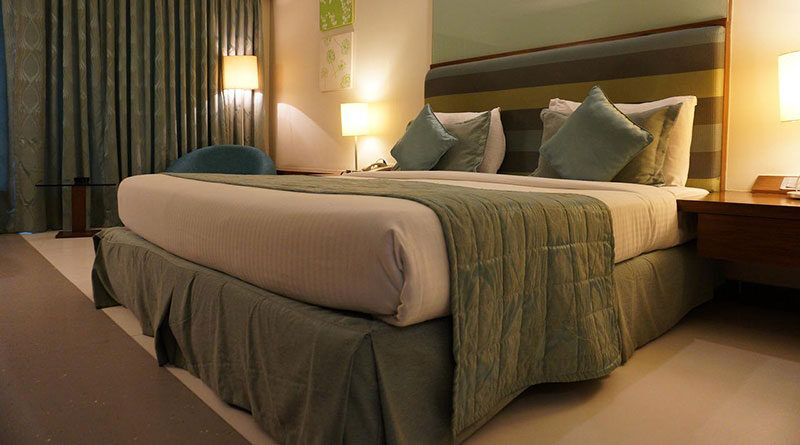 Tourism intelligence company Mabrian has analysed the hotel prices of the main European destinations in August and compared them to local inflation rates, comparing data from 2022 with that of 2019.

The main conclusion of this study is that, taking into account inflation, hotel prices in 2022, despite having experienced increases, are cheaper than in 2019 in most European tourist destinations.

Other results of the study are as follows:

According to Carlos Cendra, Director of Marketing and Sales at Mabrian:
“From this analysis it can be understood that year-on-year price comparisons can be misleading in a context of instability such as the current one. In Europe, we are not used to dealing with such rates of inflation. Right now, it’s important for the travel industry to focus on profitability metrics like RevPar and GrossPar, rather than price and occupancy. The ADR is highly biased by the evolution of inflation and other macroeconomic factors such as exchange rates.”