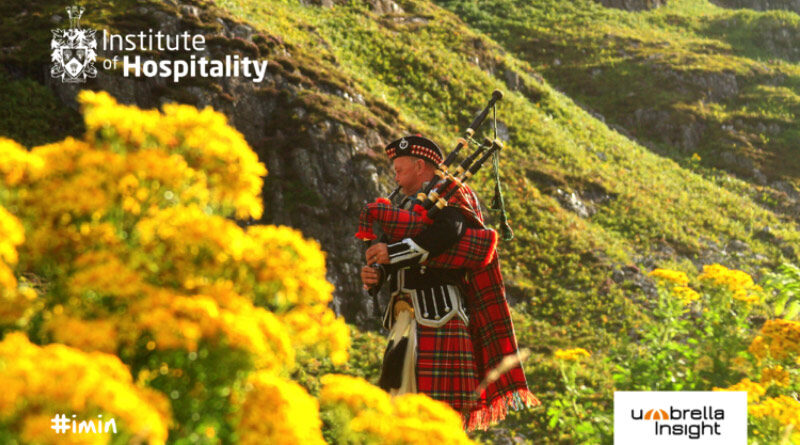 The latest Umbrella Insight research for the Institute of Hospitality (IoH), confirms that 67% of its global hospitality industry membership, supports the unanimous legal decision made by the UK Supreme Court last month, to overturn the Scottish Government’s appeal for a second independence referendum for Scotland (IndyRef2).

With the appeal now overturned, The Rt. Hon. Nicola Sturgeon MSP, the First Minister of Scotland and Leader of the Scottish National Party (SNP), is most likely to push for a Scottish Independence vote at the next UK general election.

Responses from the IoH’s worldwide membership, including its Scottish members, confirmed that 67% considered a Scottish Referendum and Independence a bad idea for future recruitment and businesses.