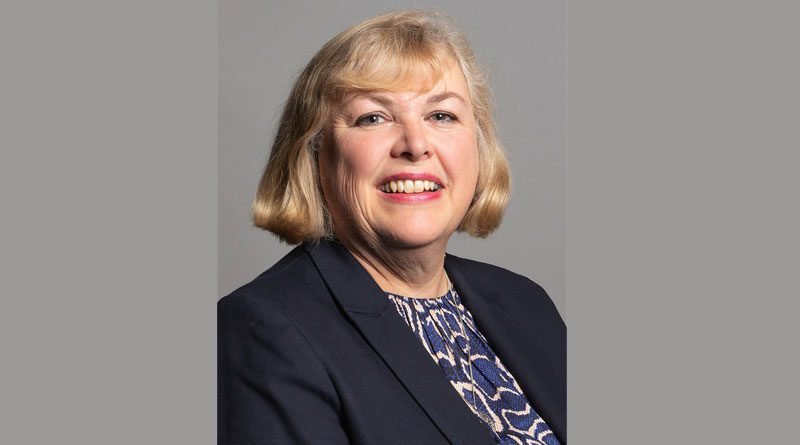 Jane Hunt has been appointed as business minister with responsibility for sectors including hospitality, nightclubs and weddings as the government reshuffle continues.

Ms Hunt replaces Paul Scully, who was appointed small business minister in 2020. He is now minister for local government.

In February 2020, she was appointed as a parliamentary private secretary to the Cabinet Office and then promoted in September 2021 to PPS to the chancellor of the Duchy of Lancaster.

In a tweet, Mr Scully confirmed that Ms Hunt’s role will also cover postmasters, hospitality and retail, consumers and workers.

Ms Hunt has been MP for Loughborough since 2019. Before entering parliament worked in commercial business for 15 years then moved into the civil service and charity work.

She has been parliamentary private secretary to the Chancellor of Duchy of Lancaster since September 2021.

Following the announcement that Scully was moving roles, Nicholls wrote: “Sorry to lose you as Minister for hospitality but look forward to continuing to work with you on levelling up and high street regeneration as well as London.”

Scully was responsible for hospitality from 2020 and 2022 as the industry struggled to deal with a series of lockdowns and coronavirus restrictions.

During this time, he met with petitioners calling for a dedicated minister for hospitality and co-chaired a hospitality council, which includes members such as Prezzo chair Karen Jones, to support the recovery of the sector.