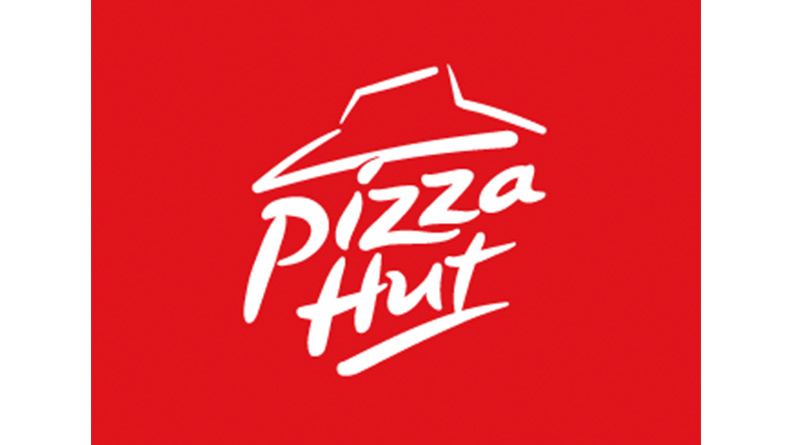 Pizza Hut which trades in the UK under a franchise of its US-based owner, has become the latest restaurant chain to consider financial restructuring as it hires advisers, Alvarez & Marsal, to explore the possibility of a company voluntary arrangement (CVA), according to reports.

A final decision is yet to be made but a CVA, which if taken would lead to significant job losses. At Present, Pizza Hut, which employs 5,700 people has 244 restaurants around the UK, of which 213 will be back up and trading by 10 August, following the sudden closures it faced from lockdown.

It is unclear how many sites or jobs might be at risk under any restructuring process.

A spokesperson said: ‘’Despite government support, and entering lockdown from a place of strength, the cost of lockdown combined with reduced trading levels has had a substantial impact on the whole restaurant sector. Along with many other businesses, we are looking at ways to minimise that financial impact, while continuing to trade as usual. Whether this will require financial restructuring in the form of a CVA or otherwise is as yet undecided.’’

Pizza Hut is the latest causal dining chain forced into looking at insolvency procedures to try and secure rent cuts with landlords and do what they can to survive. Earlier this month Casual Dining Group, who owns Café Rouge, Azzurri Group, who owns Bella Italia and Carluccio’s have already fallen into administration. Byron, Prezzo and Itsu are among the many having to hire advisers for assistance in examining their financial positions. Pizza Express, the biggest rival of Pizza Hut, is also expected to close of 75 outlets under a projected CVA.