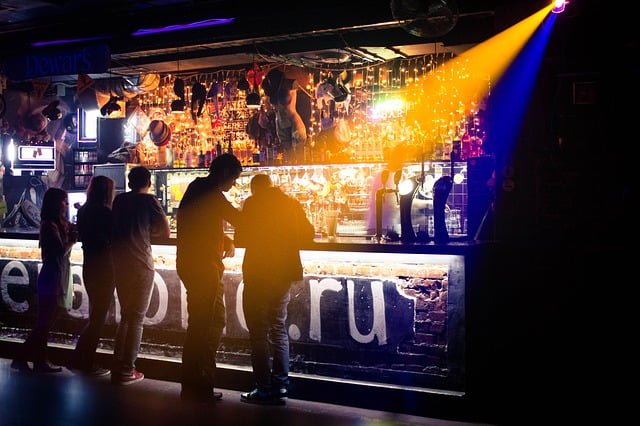 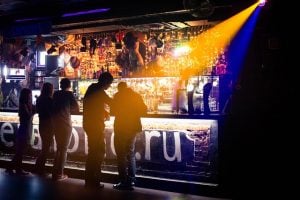 Late-night leisure spend has continued to rise but the popularity of the pub is declining as cinemas find favour, according to the latest Deltic Night Index. Average spend on a night out was up 18.8% to £70.56 year-on-year – a 2.7% rise on the last quarter.

Though it still remains the most popular option, for the first time there has been a noticeable decline in the number of respondents that cited the pub as the type of late night leisure they spend the most money on each month (23.9%, down from 28.9% last quarter and 26.3% last year) Similarly, we continue to see a steady rise in the number of respondents that spend the most money at the cinema each month, at 16.4%. This is up from 13.6% last year, and 14.6% last quarter

Among 18-21 year olds clubs are the most popular option, with 28.2% saying this is the late night leisure activity they spend the most money on each month, followed by the pub (21.4%)

Peter Marks, Chief Executive of The Deltic Group commented, “We know that young people enjoy a good night out, but this data reinforces why going out is so important to them – it provides the opportunity to bond with friends and meet new people, both of which can be difficult to do in today’s busy world.

“Importantly, it also gives us a snapshot of the role social media plays in their social life. Though there are a lot of similarities, the research suggests there are also some differences between Gen Z and Millennials when it comes to social media and the late night economy. As more Gen Z become adults, it will be increasingly important for night time operators to recognise and respond to these differences.

“It’s always good to see an increase in consumer spend, but I think what’s notable here is that there is a more even spread in terms of where Brits are spending their money – for the first time we’ve seen a notable decline in the number of respondents that said they spend it at the pub (though it remains the most popular), and we’re continuing to see an increase in spend at the cinema. I think this is reflective of the evolving mix available in the night time economy, with more well-invested destinations, which is only a good thing.”