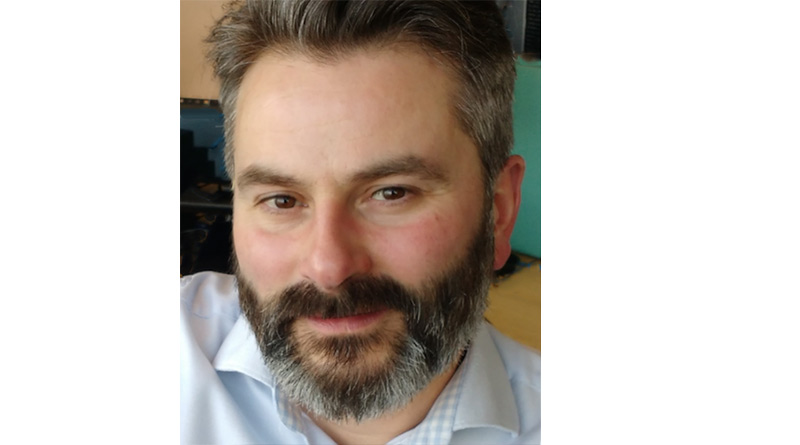 Thompson, a highly regarded and influential senior political communications specialist, joins UKHospitality from VisitScotland. Thompson has led VisitScotland’s policy agenda since 2013 and has helped build influential networks among Ministers, MSPs, Cabinet Secretaries and key industry stakeholders. Thompson has been instrumental in positioning the body as one of Scotland’s premier tourism and hospitality advocates.

Willie Macleod will step down after nearly tenyears championing Scottish hospitality businesses, as Scotland’s Executive Director for BHA and then its successor UKHospitality. Thompson will take up the role effective 4th May.

UKHospitality Chief Executive Kate Nicholls said: “I am delighted to welcome Leon to UKHospitality. Leon brings many years’ worth of expertise and a huge amount of political acumen working with policy-makers in Scotland. He knows the sector inside out and has done brilliant work in positioning Scotland as a world-class tourist destination. I know he will be unstinting in his efforts to ensure we remain the number one advocate of hospitality in Scotland.

“I would also like to thank Willie for his years of dedication to an industry he first worked in as a teenager. Willie is much-loved in the hospitality community and brought a welcome sense of continuity during UKHospitality’s first few years. His hard work has ensured that valuable hospitality businesses in Scottish communities have had a voice at the highest levels of Government.”

Leon Thompson said: “I am very much looking forward to joining UKHospitality, spearheading its work in Scotland and building upon Willie’s success. From my work at VisitScotland, I know that this sector is an immensely diverse and exciting one. I am looking forward to meeting UKH’s members and fighting to ensure the Governments in Holyrood and Westminster, and local authorities across Scotland work with us to get the best out of our businesses.”

UKHospitality Executive Director Willie Macleod said: “It has been a  privilege and pleasure to champion Scotland’s fantastic hospitality sector for ten years during very challenging times – especially now as the industry is on the verge of re-opening and recovering from the ravages of COVID-19. This is a vigorous, hardworking and resilient sector that shows the best of Scottish ingenuity and generosity. It has evolved hugely in the time that I have been promoting its interests and we can proudly say it is genuinely world class.

“I would like to thank my colleagues and members of UKH for their professional and good-humoured support and a host of others – in sister trade bodies, the media, public agencies and government – who I have worked alongside in partnership and friendship with the shared goal of ensuring the sustainability of a fantastic industry that beats at the heart of Scotland’s economy.

“As a UKHospitality member based in Scotland, I am looking forward to working with Leon to ensure my business, and others like it, is given the support it needs to flourish.”