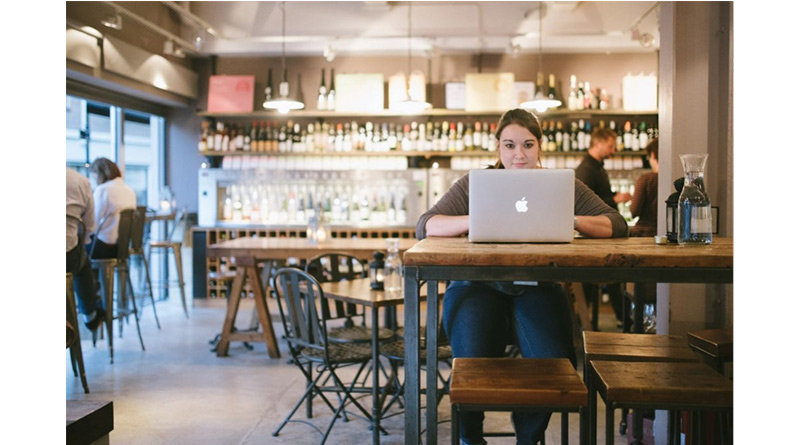 Increasing pressure on hospitality operators to pay the Real Living Wage (RLW) is likely to prove to be an irresistible force for those who want to employ the best staff, says workforce management specialist Bizimply.

A ‘pincer movement’ which is seeing politicians put more emphasis on the RLW, at the same time as there is fierce competition amongst operators for the best employees, is putting the squeeze on businesses – but Bizimply believes that the best operators have little to fear.

“Upward pressure on wages is a consequence of operators restaffing as hospitality reopens after the pandemic, at the same time as the sector deals with the reality of significant labour shortages post-Brexit, with many experienced employees no longer in the UK,” said CEO Conor Shaw: “Of course, increased costs are always a challenge for operators to deal with, but embracing the opportunity to attract the best and most ambitious staff is a more effective approach than hoping the problem will go away.”

Sacha Lord, the Night Time Economy Adviser for Manchester, has confirmed that the city is considering the introduction of a fair salary policy for hospitality operators, including payment of the RLW, as part of Manchester Mayor Andy Burnham’s plans for a Good Employment Charter.

At the same time, Prime Minister Boris Johnson defended the £20 cut in Universal Credit by saying that people would prefer to increase their income “through their own efforts”.

“Despite the huge costs that hospitality operators have incurred during the pandemic, it’s clear that politicians on all sides now also expect employers to meet the increased salary aspirations of the workforce,” said Shaw. “Practically, there’s little choice for those who want to stay ahead of the pack and deliver great customer service; they need the best people front-of house in their units.

“What employers can do is ensure that they are managing staff rotas and working hours as effectively as possible. That also has the added benefit of freeing up managers’ time to focus on where they can be most effective  – delivering great customer service.”