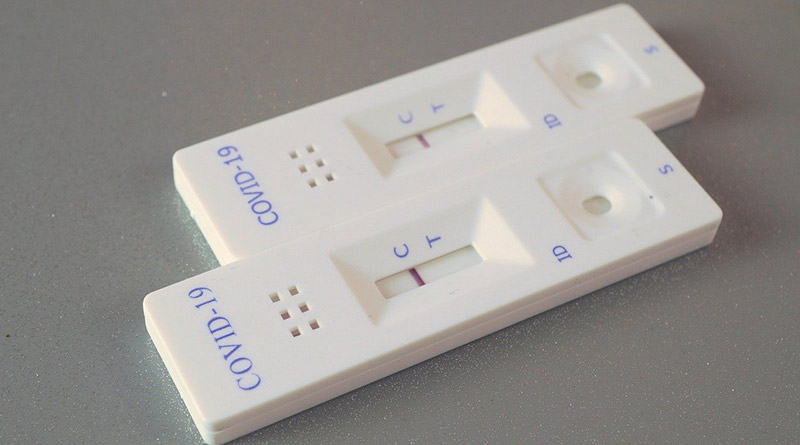 The prerequisite for nightclubs and venues holding mass events to make use of vaccine passports as a condition of entry is expected to be introduced in England by the end of September, vaccines minister Nadhim Zahawi has confirmed.

Speaking in Sky News Mr Zahawi said: “By the end of September, when everyone has had the opportunity to be fully vaccinated, for the large venues, venues that could end up causing a real spike in infections, where we need to use the certification process,”

“I, as does the prime minister, want to make sure the whole economy remains open. The worst thing we can do for those venues is to have an open, shut, open, shut strategy.”

Commenting on the reports Kate Nicholls, CEO of UKHospitality said:

“A scheme introducing mandatory Covid passports for certain venues and events will be unworkable, cause conflict between staff and customers and will force business to deal with complex equality rules. Operators may even be forced into a position where they have to let unvaccinated staff go, at a time when there are record levels of staff shortages across the industry.

“The hospitality sector has invested heavily to ensure customers are safe and we have proved venues are Covid secure. Introducing a scheme such as this will be a hammer blow to businesses such as nightclubs that were closed by the Government for nearly 18 months, and have only recently been able to trade viably and make progress toward rebuilding and paying off accrued debts.

“Over the past year our sector has been devastated and businesses have only known forced closure or the most severe restrictions. This policy will be devastating for businesses that remain fragile and will certainly derail recovery and cost thousands of jobs.”