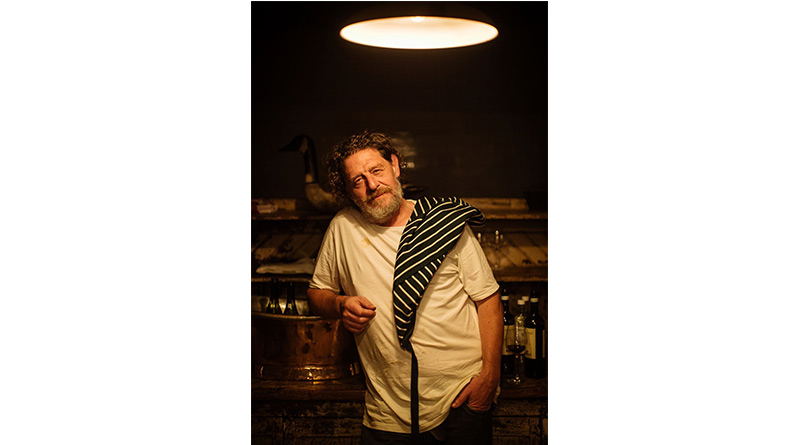 Signature Food Festival in Aberdeen will return this November, with a star-studded line up of Michelin-starred chefs including Marco Pierre White and Richard Corrigan.

World class chefs, who between them hold 12 Michelin stars and 23 AA Rosettes, will create their Signature dishes in the kitchens of The Chester Hotel in Aberdeen which hosts the award-winning festival. Tickets, for the event which raises money for children’s charities across the north east, go on sale on Monday 14 June.

The festival is now in its fourth year and will feature the return of Signature favourites including Glynn Purnell for his third appearance at the annual celebration of gastronomy and Atul Kochhar, the first Michelin starred Indian chef, for his second appearance. Great British Menu winners and mentors Phil Howard and Daniel Clifford, who both made their debut at the 2019 event will also return to Aberdeen.

Signature Food Festival 2021 kicks off for a fortnight of foodie heaven on Friday 5 November with the first of two dinners and lunch created by Marco Pierre White, who has been described as cooking like an angel and looking like a rock star. With 13 events, Signature 2021 will be the biggest and most impressive to date.

“With such an exceptional line-up for this year’s festival, the calibre of chefs Signature continues to attract shows just how much this festival has grown, in such a short time. And it also reflects the appetite there is for fine dining and an appreciation of the outstanding ingredients and produce that can be readily sourced in the north-east of Scotland,” said Graham.

“With sublime food, sometimes less is more, and with Signature, we wanted to create more than just a foodie event, but an occasion where simplicity, creativity and quality shine through.

“The six guest chefs we have onboard this year now means that we can take that vision to another level, serving our guests exquisite, surprising and diverse menus, using locally sourced ingredients and all within an intimate setting. And to be able to use Signature as a way to help put Aberdeen on the culinary map as a must-visit destination at the same time as raising money for local charities is a source of huge, personal pride.”