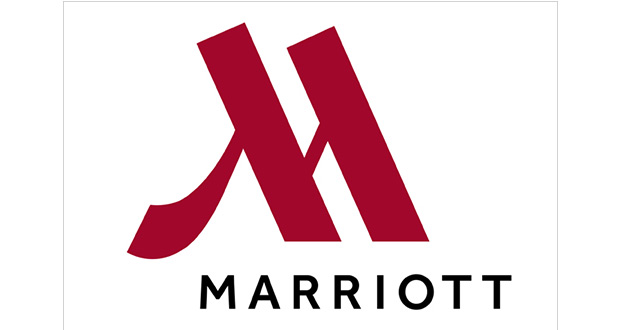 Hotel group Marriott is facing a fine of £99 million following a data breach which is estimated to have affected around 339 million customers. The company has announced that it is to appeal the decision.

The Information Commissioner’s Office (ICO) said the personal information of 339 million customers was compromised and has issued a notice of its intention to fine the US hotel group. Marriott acquired Starwood in 2016 but the breach was not disclosed until November 2018.

It is believed the vulnerability began when the systems of the Starwood hotels group were compromised in 2014. Marriott subsequently acquired Starwood in 2016, but the exposure of customer information was not discovered until 2018. The ICO’s investigation found that Marriott failed to undertake sufficient due diligence when it bought Starwood and should also have done more to secure its systems.

This current announcement comes days after the ICO issued a £183m fine to British Airways for the theft of customer data from its website last year.

The ICO said the hotel chain had failed to undertake due diligence when it bought Starwood and should have done more to secure its systems.

Information commissioner Elizabeth Denham said: “The GDPR makes it clear that organisations must be accountable for the personal data they hold. This can include carrying out proper due diligence when making a corporate acquisition, and putting in place proper accountability measures to assess not only what personal data has been acquired, but also how it is protected.

“Personal data has a real value so organisations have a legal duty to ensure its security, just like they would do with any other asset. If that doesn’t happen, we will not hesitate to take strong action when necessary to protect the rights of the public.”

Marriott International’s president, Arne Sorenson, said: “We are disappointed with this notice of intent from the ICO, which we will contest. Marriott has been co-operating with the ICO throughout its investigation into the incident, which involved a criminal attack against the Starwood guest reservation database.

“We deeply regret this incident happened. We take the privacy and security of guest information very seriously and continue to work hard to meet the standard of excellence that our guests expect from Marriott.”