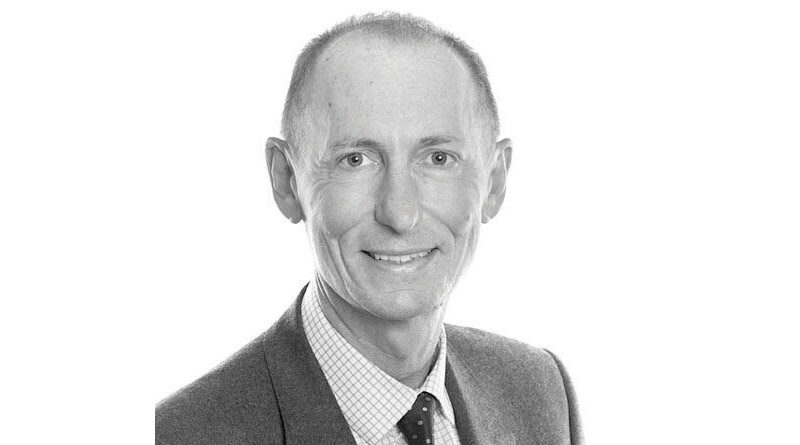 Chancellor Kwasi Kwarteng has announced a comprehensive wave of tax cuts and other incentives for individuals and businesses, as well as confirming some of the announcements made earlier this week. The measures are part of a new Growth Plan, which is aiming to boost economic growth. However, only time will tell if they will curb inflation and temper recession concerns.

Richard Godmon, tax partner at Menzies LLP said:
“With another fiscal statement to follow, this mini-Budget is a defining moment for the new Government and tax cuts are firmly back on the agenda.

“The biggest surprise was the decision to simplify Income Tax by moving to a single higher rate of tax for high earners of 40%, with effect from April next year. This will encourage a spirit of entrepreneurialism by incentivising work and putting money back into the economy. The flip side is that the Government might also be hoping that the move increases the tax take, as it could help to draw people back to the UK who may have previously chosen to live and work elsewhere, while encouraging others to stay put.

“The reduction in dividend tax rates and the abolition of the additional rate of tax from April 2023 means that business owners will need to consider carefully the timing of dividend payments over the next few months.”

Up to 40 new Investment Zones
The Chancellor also outlined plans to create up to 40 new ‘investment zones’ in England, with the potential for more in Wales, Scotland and Northern Ireland. Businesses in these zones will benefit from wide-ranging tax breaks including 100% tax relief on investments in plant and machinery, and no National Insurance Contributions will be payable on the first £50,000 earned by new employees.

Richard Godmon, tax partner at Menzies LLP, said:
“The new Investment Zones are reminiscent of the former Enterprise Zones, but they will provide a much more favourable tax environment for businesses and they promise to become a magnet for inward investment. There are currently 38 areas in England on the list for consideration and we look forward to finding out which ones will be selected.”

The limit of the Annual Investment Allowance (AIA) will not revert to £200,000 as planned in April next year, it will now permanently stay at £1 million.

Richard Godmon, tax partner at Menzies LLP, said:
“Capital allowances are highly valued by businesses and they will be pleased that this one in particularly is going to stick at £1 million and that this is no longer being described as a temporary measure, but is to be made permanent. “The decision to cancel the planned increase in Corporation

“Tax (due to tax effect next April) will be a relief to many small and medium-sized businesses who have been concerned that this increase would erode profits further and make it even more challenging to remain viable.”

Incentivising entrepreneurial investment
The Chancellor highlighted plans to increase the cap on investments that can be made under the Seed Enterprise Investment Scheme (SEIS) from £150,000 to £250,000. Individuals making investments in start-ups up have had the limit doubled to £200,000, with the 50% income tax relief remining the same. The Government also gave its commitment to continuing to back the Enterprise Investment Scheme (EIS).

“These announcements send a signal to entrepreneurial investors that tax should not be a barrier and the Chancellor wants to expand incentives in this area,” added Richard Godmon, tax partner at Menzies LLP.

Stamp Duty Land Tax
The threshold at which Stamp Duty Land Tax (SDLT) becomes payable on residential property purchases in the UK has been raised to £250,000, double its previous level in a bid to boost the property market. In addition, first-time buyers will not have to pay SDLT on property purchases up to a value of £425,000 (up from £300,000). Both measures will take effect from today.

Richard Godmon, tax partner at Menzies LLP, said:
“The decision to raise the SDLT threshold is designed to build consumer confidence and boost the housing market generally. For property developers it will fuel activity by creating demand, particularly from first-time buyers, and help to free up finance to front-end development projects.”

IR35 Changes
Richard Godmon, tax partner at Menzies LLP, said:
“The repealing of the 2017 and 2021 IR35 changes will be hugely welcomed as it will remove an administrative burden, risk and cost, enabling businesses to devote resources to furthering their growth strategies.
“It is important to recognise that IR35 has not been abolished and the result of the changes is that the risk and compliance costs are being returned to the individuals and their personal service companies. HMRC will no doubt redirect their focus towards the contractors, which will bring challenges and make enforcement more difficult.”