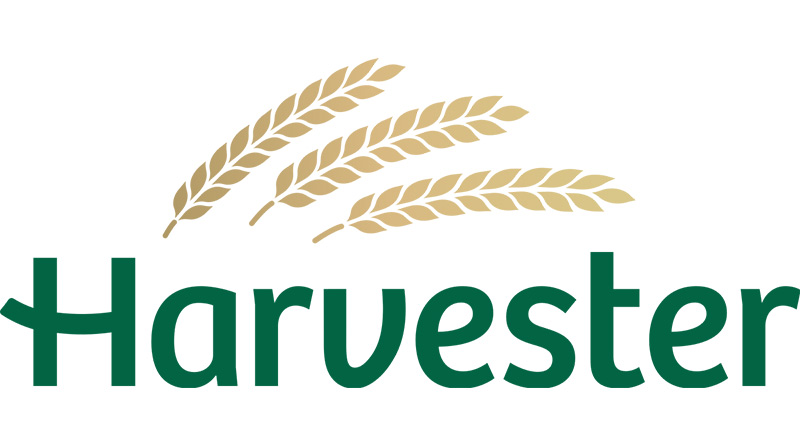 Mitchells & Butlers which has a current portfolio of 1,700 sites has confirmed that it is to close some of its sites permanently and the group’s redundancy process is understood to be nearing completion.

According to reports, the company which has a brand portfolio including Harvester, Toby Carvery, O’Neills, Miller & Carter and All Bar One is expected to close 20 sites.

The company previously announced that sales had fallen 35% since the start of the year to 19 September, while like-for-like sales dipped by 6% in the first three weeks of September.

In a pre-close trading update in September it said that while the government funded Eat Out to Help Out scheme plus a temporary reduction in the rate of VAT helped to return like-for-like sales growth of 1.4%, the whole year was significantly hit by the prolonged lockdown period.

At the time it said its outlook remained “challenging and uncertain” in the face of new curbs for British pubs and restaurants to tackle a surge in COVID-19 cases.

A spokesperson for the group said: “As announced in September, Mitchells and Butlers reopened the vast majority of its estate, approximately 95%, after the first lockdown ended. The remaining site of been under review on a case-by-case basis since, taking into account factors such as expected footfall and business layout. We have taken the difficult decision not to reopen some of the sites and are working with the leaseholders on next steps”