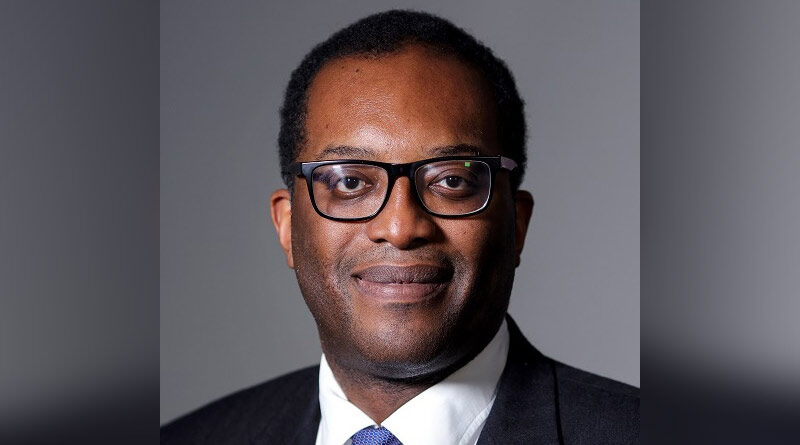 Chancellor Kwasi Kwarteng has announced that April’s National Insurance increase, championed by former Prime Minister Boris Johnson is to be reversed from November.

The 1.25 percentage point rise in National Insurance contributions will be cancelled from 6 November.

Mr Kwarteng said: “Taxing our way to prosperity has never worked. To raise living standards for all, we need to be unapologetic about growing our economy.Cutting tax is crucial to this , and whether businesses reinvest freed-up cash into new machinery, lower prices on shop floors or increased staff wages, the reversal of the Levy will help them grow, whilst also allowing the British public to keep more of what they earn.”

His predecessor Rishi Sunak had introduced the NI increase to invest around £12 billion into the health and social care services.

The Government will reverse the tax increase in two stages.

UKHospitality Chief Executive Kate Nicholls said: “Hot on the heels of government support for businesses facing rising energy costs, cutting employer NI contributions (NICs) is more excellent news for the hospitality sector, and will help businesses reduce their costs as they attempt to return to profitability while facing a perfect storm of financial pressures, including the interest rate rise, VAT back to 20%, and the frankly unfair business rates regime.

“Cutting employee NICs is a great way to ensure people keep more of their money, primarily so that they’re able to pay their bills, and then to enjoy affordable luxuries, such as visiting hospitality venues.

“This announcement is particularly welcome, as UKHospitality has long campaigned for an employer NICs regime that supports job creation, which this move will certainly help towards.”

The 1.25% NI rise was introduced by former Chancellor Rishi Sunak, in April.

Separately, UKHospitality is urging further Government support for the industry through a VAT rate cut and the reform of business rates, in their current form it says are ‘unfair’.