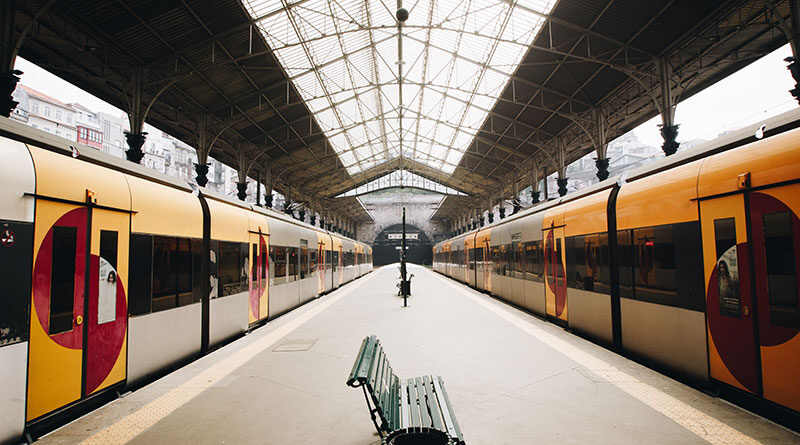 This week’s rail and tube strikes are set to cost the hospitality sector £540m, as the nighttime economy will suffer a “catastrophic impact”.

The strike will “set back the recovery of our high streets and deter people from going out in the evening”, leading to hundreds of million in lost income.

What is described as the largest industrial action in 30 years members of the Rail, Maritime and Transport (RMT) union rail workers will strike on 21, 23 and 25 June.

Economists at the Centre for Economics and Business Research (CEBR) have warned that the three strikes across Tuesday, Thursday and Saturday will have a fallout worth at least £91 million to the UK economy.

Industry leaders have warned that the costs could be even more as travellers and commuters decide to stay at home.

Hospitality UK warned the disruption is estimated to lead to a 20 per cent drop in sales during a typical June week, which has a rough take-in on £2.75bn, equating to £540m.

She said: “Fragile consumer confidence will take a further hit, thousands of people able and willing to spend money in hospitality venues across the country will be prevented from doing so, while staff will undoubtedly struggle to even get to work.

“We should all be pulling in the same direction if we’re to get the UK economy back on track, and want to see urgent and productive talks to avoid widespread disruption, next week.”