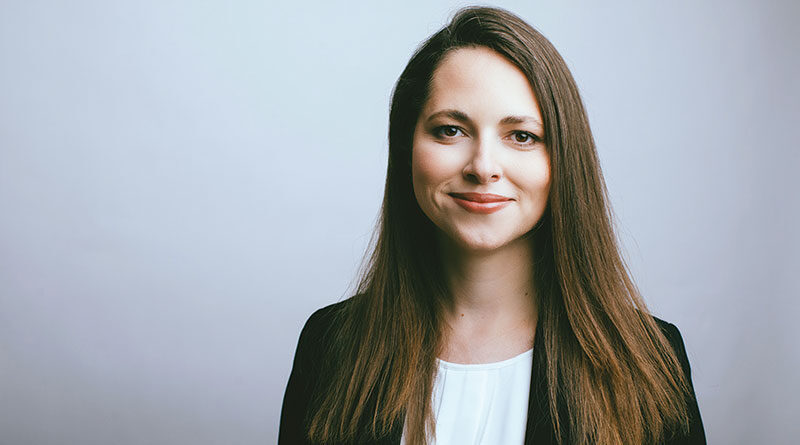 With negative publicity potentially just one viral customer post or video away, companies must become faster and better at anticipating and heading off reputational risk to retain stakeholder trust, according to The Conference Board, a global think tank focused on the future of business.

Catering and hospitality companies probably understand the power of social media better than most. Stellar customer reviews can be an incredibly potent marketing tool. Equally, strongly worded negative feedback or a particularly bad customer experienced splashed all over the internet can take on a life of its own, potentially turning into a full-blown reputational crisis.

And it is not just customer feedback that has the potential to make or break a hospitality business. Over 80% of employees across the United Kingdom and the United States are on social media, a recent survey has found. While this presents some great marketing opportunities, employees’ online behaviour may also carry some significant risks.

Each person’s comfort zone varies greatly when it comes to sharing views online, as do personal views on such potentially explosive topics as religion and politics. It may also not be immediately obvious that each employee’s social media account may be seen as an extension of your company brand or at a minimum, a reflection of your workplace culture.

To pre-empt a potential crisis prompted by an online post, it’s important to establish some common ground with your team. This involves creating a clear set of guidelines, or a social media policy, for your employees. Short quizzes or Q&A sessions are also useful to implement to ensure your recommendations for online behaviour are well understood.

Not all businesses take this pro-active approach, however, as a staggering 58% of employees who share information about their company on social media every week, don’t understand, haven’t read, or aren’t even aware of their company’s social media policy, according to a recent survey published by Tribal Impact, a social impact training and benchmarking advisory.

So, it is good practice to clearly define what you see as inappropriate or abusive behaviour online, include what information about your company, its customers and clients is confidential and must never be shared in a public forum, and reiterate that bringing the company into disrepute is often considered gross misconduct.

Public relations, HR and legal professionals are often involved in crafting social media policies, but smaller businesses can also turn to available online resources that take a more standardized approach when creating such policies from scratch.
So, you have written and communicated your social media policy. What’s next?

Unfortunately, even when the rules of conduct are clear, negative social media posts can still appear, indicating a wider problem.
Former members of staff at a Kitchin Group restaurant, launched by UK celebrity chef Tom Kitchin, have complained on Instagram of toxic workplace behaviour, including claims of bullying and assault by senior chefs, according to The Guardian.

These allegations, which surfaced last year, were promptly addressed with an independent investigation and dismissal of two members of staff, the newspaper reported.

If something like this occurs, a company should address any negative claims swiftly and transparently before the issue balloons and the discussion around it grows in ways your company would struggle to navigate. To be able to respond quickly, it’s important to monitor any online and media mentions of your brand and company name – a task often undertaken by in-house PRs or outsourced to an external advisor.

In addition to investigating any claims, it is also important to articulate in a carefully worded statement that you are conducting an inquiry and that you take any negative allegations seriously. Depending on the nature of complaints, erring on the side of caution, and looping in your legal counsel is often advisable.

Of course, the case of Kitchin Group is far from an isolated one, as employees often take to social media to vent their frustrations, especially when feeling like they have no other recourse or when they have nothing much to lose.

Hospitality & Catering news has reported that HMV’s official Twitter handle with more than 60,000 followers tweeted about mass layoffs across HMV’s HR department when the account was ‘hijacked’ by a disgruntled employee.

This and similar instances of employees posting from official company accounts, highlights the importance of keeping social media account access under tight control, especially when the business is downsizing or restructuring.

Once you’ve clearly laid out and explained your expectations for online behaviour, set-up monitoring for any mentions of your company name, and resolved to keep careful track of your corporate social media accounts, what’s next? Hopefully, some peace of mind.

This hyperconnected reality is here to stay, with its power and pitfalls being par for the course. But with a plan in place, you can rest assured in the knowledge that your brand is better safeguarded.