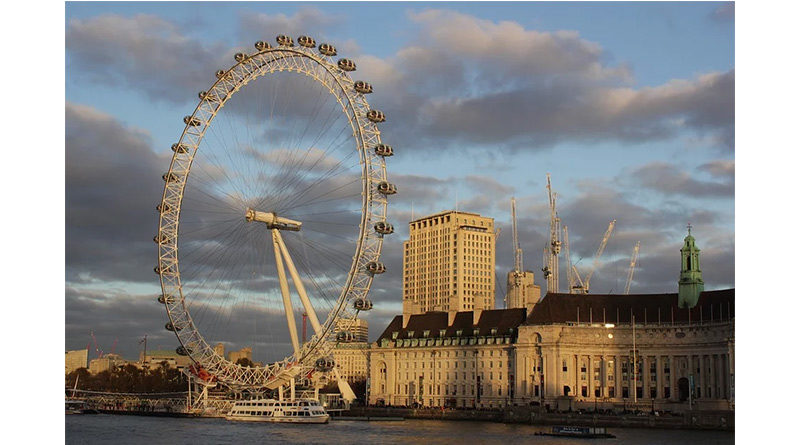 New figures released today show that it was a record October for inbound tourism spending in the UK.

Quarterly data also published today shows strong growth in spending and visits from the US, the UK’s largest and most valuable inbound tourism market. Visitors from the US spent a record £3.4 billion in the UK from January to September 2019, up 23% on the same period in 2018. And there were a record 3.5 million visits from the US, up 13%.

Records were also set during this period for inbound visits from the Gulf Cooperation Council (GCC) markets and India.

“These record-breaking figures underpin a longer-term pattern of growth from our long-haul high spending markets, demonstrating Britain’s continued ability to compete internationally for visitors in a fiercely competitive global environment.

“The results also reinforce tourism’s importance as a driver of economic growth and its role in promoting a positive, welcoming image of Britain globally. Working with partners we are telling customers about experiences they can only have here, converting the inspiration to visit into bookings and encouraging visitors to discover more of the country, boosting local economies.”

Today’s figures bring the number of overseas visits to the UK from January to October to 32.8 million, up 2% on the same period in 2018 with visitors spending £21.2 billion, up 8%.

Looking ahead VisitBritain has released its inbound tourism forecast for 2020. Spending by overseas visitors is predicted to reach a record £26.6 billion this year, a 6.6% increase on the expected spending in 2019 of £25.0 billion.

The number of overseas visits to the UK is forecast to rise this year to 39.7 million, the highest ever.

Tourism is worth £127 billion to the UK economy, boosting economic growth across its nations and regions.