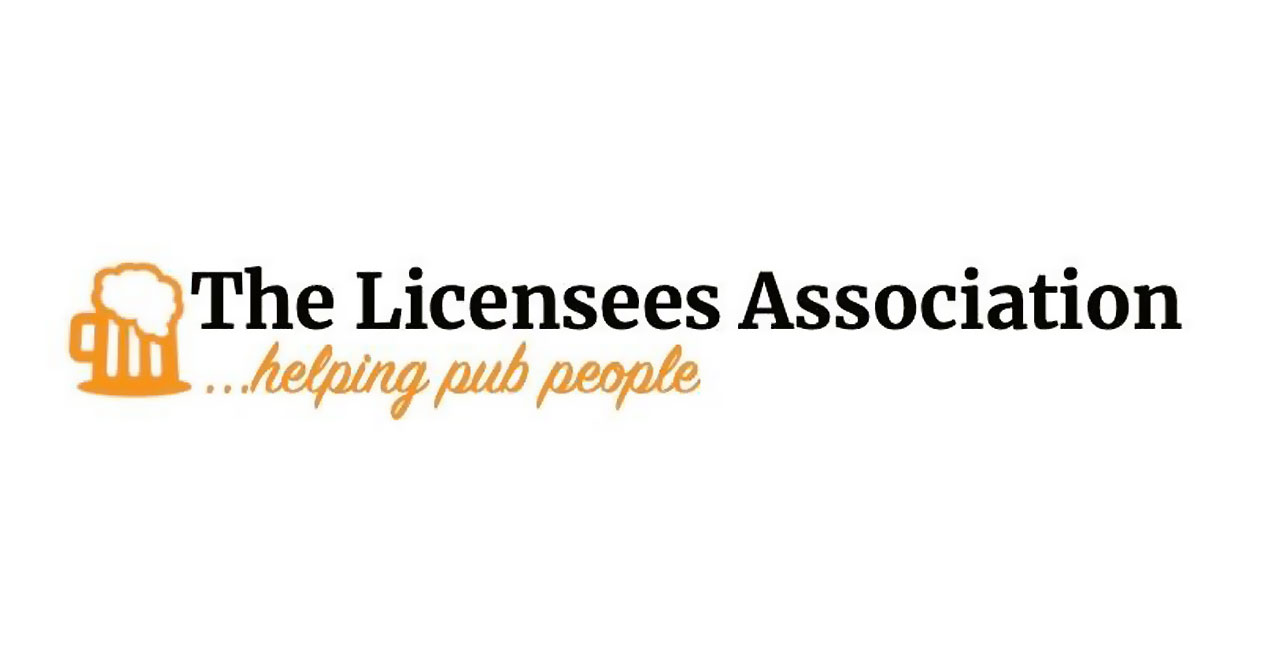 A new association called The Licensees Association has been set up by former Pleisure Pubs managing Director Nick Griffin with an aim to represent the interests of licensees nationally.

Membership for the organisation will be £95 a year, and Mr Griffin says: “All the organisations that currently exist to represent independent licensees are regional, we want to create a national body that is dedicated to this sector of the pub industry in a way that the larger bodies, that have wider interests, do not.”

The organisation has hit the ground running and is calling on the pub industry to take a lead in abandoning the “much discredited” Retail Price Index (RPI), which is frequently used to calculate annual rent increases in the sector.

The call came as the group published research revealing the “dramatic” effect the use of the RPI can have on rent when compared with the “more accurate and widely preferred” Consumer Price Index (CPI). The study revealed a pub that was paying rent of £35,000 ten years ago would have paid £20,000 less if CPI had been used during the period, based on June’s index.

The Licensees Association chief executive Nick Griffin said: “As an industry we should take a lead, do the right thing and consign this index to the bin.”

Chancellor Sajid Javid backed away from abolishing RPI earlier this month, but pledged to a review following a public consultation. Sir David Norgrove, chairman of the UK Statistical Authority, has previously stated: “We have been clear the RPI is not a good measure, at times significantly overestimating inflation and at other times underestimating it, and have consistently urged all – in government and the private sector – to stop using it.”

Anyone interested in joining the organisation or who wants more information should email: nick@licensees.org