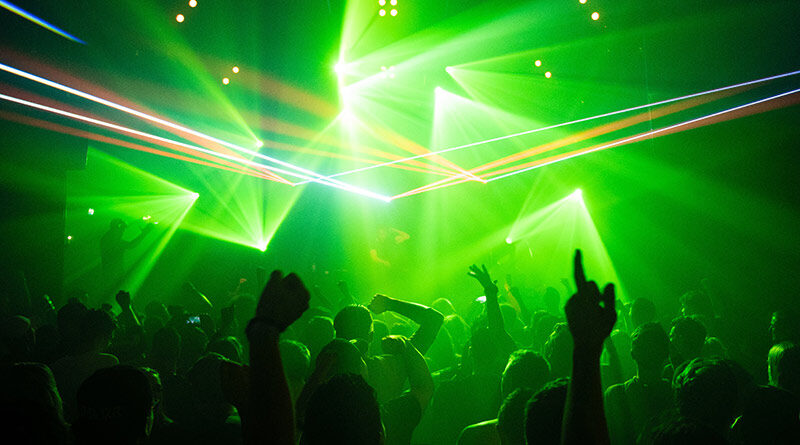 With recent reports stating that 1 in 3 Nightclubs are at risk of closing in the coming months, the NTIA and AFEM have expressed concern that the UK faces losing the world-renowned club network, the breeding ground for the artists, DJs, and entrepreneurs which shape this amazing movement.

The pandemic has shown, the report says, that the Government does not recognise the importance of the sector, and has limited knowledge of its value, particularly its value outside of simple economics, but Electronic Music and Club Culture in the UK also has community and cultural importance as this new report shows.

Dance music shapes our communities and our culture across the UK. Clubs and festivals improve the health, well-being, friendship and happiness of millions, year in year out. They are positive, unifying and inspiring forces in an increasingly divided world.

The creativity of the scene powers every corner of popular culture. Whether they’re gloomily-lit dark rooms or flamboyant, otherworldly fantasylands – clubs have become an increasingly fundamental part of modern social infrastructure.

The report goes on t say that these quantified benefits are often presented when urging the wider public to tolerate what some only perceive as noise-polluting local venues. However, nightlife’s contribution to the UK economy far exceeds the revenue it generates, and is significantly underestimated by the UK Government in its lack of consideration and direct support.

Adding that by focusing exclusively on their commercial value, the Government and key stakeholders overlook both the roles individual clubs play within their local communities and the broader socioeconomic context within which nightlife operates.