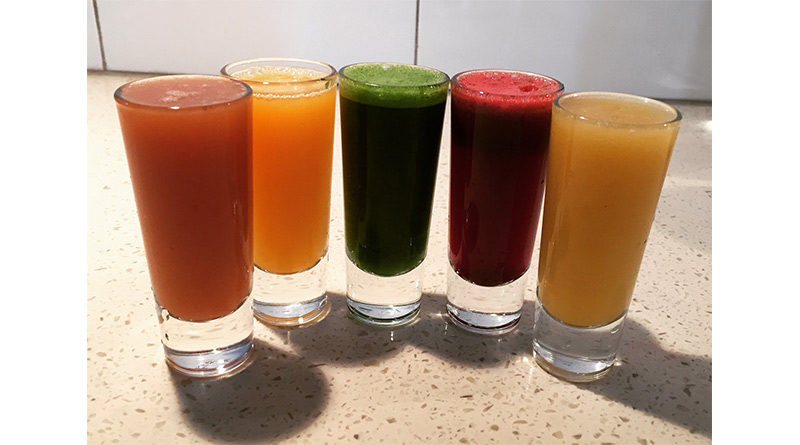 As drinking nears its peak over the festive season, new research from CGA reveals that sales of no and low alcohol drinks are rising too, thanks to increasing numbers of consumers moderating their intake.

The exclusive new report from CGA, ‘Understanding Moderation in the On-Trade’, shows that one in three (32%) adults has now tried a no or low alcohol beer, wine or spirit in the last six months. That equates to some 15.5 million consumers, with another 8.9 million saying they find the category appealing.

CGA’s data shows that sales in the no and low alcohol category have increased by 48% in the last 12 months to more than £60m a year. Growth for completely alcohol-free options has been even higher at nearly 80%, and alcohol-free ‘mocktails’ or ‘virgin cocktails’ have been a particularly thriving segment.

With only 9% of those who drink no and low options classifying themselves as teetotal, the report suggests that these drinks are an alternative for people who want to moderate their intake, rather than a permanent substitute. A growing interest in health is one of the chief reasons why people steer clear of alcoholic drinks on occasions, and sizeable numbers say they experiment with no and low choices to see what they taste like.

But while a flood of new no and low alcohol beers, wines, spirits and cocktails have arrived on the market lately, CGA’s new report reveals significant headroom for growth—starting in the new year. More than four million people signed up to the Dry January campaign in 2019, and that number is expected to rise in 2020, pushing no and low alcohol drinks firmly into the mainstream.

CGA’s senior consumer research manager Charlie Mitchell said: “Our report shows there is huge potential for operators and suppliers to capitalise on the growing number of moderators. With even more people likely to cut back on booze after the Christmas excesses, producers, operators and suppliers are queuing up to jump on the opportunity with an ever-increasing range of no and low alcohol alternatives. With many consumers eager to trial them out of curiosity, along with the evident health drivers associated, the challenge will be to build loyalty and repeat trial in a market where it is increasingly hard to stand out.”