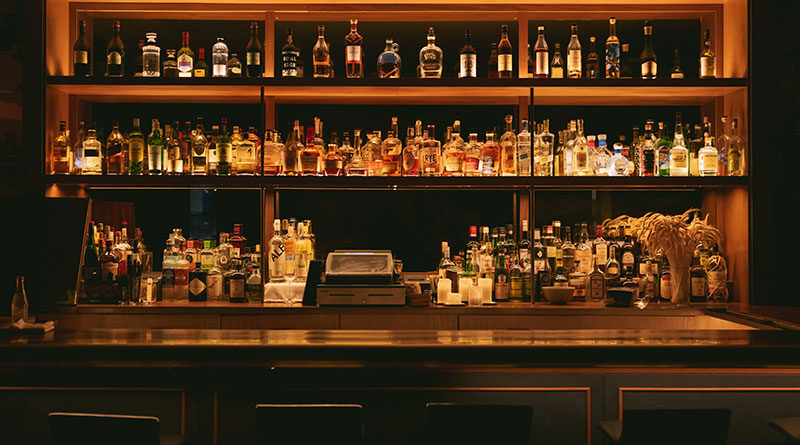 Nottingham’s late-night levy charged on licensed premises is to be scrapped in October in a bid to ease financial pressure on local businesses.

The Late Night Levy was introduced in 2014, imposing a charge on licensed premises across the city operating between midnight and 6am. The funds raised were divided between the council and police to tackle late night alcohol-related crime and disorder by providing targeted support to help to police and manage the night-time economy.

An exemption agreed for members of the Business Improvement District (BID) reduced the expected income from the Levy to around £67,000 a year, with the BID continuing to fund other late night support schemes such as street pastors and taxi marshals through its membership subscriptions.

However, as the economic situation for the hospitality industry has significantly deteriorated since the introduction of the Levy, first with the impact of the Covid pandemic and now the spiralling energy crisis, it is perceived that the Levy is placing a difficult burden on existing licensed trade businesses and could be a barrier to incoming or expanding businesses.

The council’s Licensing Committee considered the matter earlier this year and following a consultation where the vast majority of responses were in favour of revoking the Levy Full council earlier this week sanctioned the cancelation of the scheme meaning the Late Night Levy will come to an end on October 31st.

Portfolio Holder for Neighbourhoods, Safety and Inclusion, Cllr Neghat Khan, said:
“A lot has changed since the Late Night Levy was introduced eight years ago, with the hospitality industry really struggling during the pandemic – only to be hit by the cost-of-living crisis bringing them higher bills and lower incomes from reduced customer numbers.

“It was the right time for us to consider whether the Levy should be revoked, to ease the financial burden on existing businesses and to help encourage businesses looking to expand or invest in Nottingham’s late night economy.”
It is expected that the loss of this income will be compensated by Nottinghamshire’s Police and Crime Commissioner receiving an extra £13 million towards recruiting more Police Officers