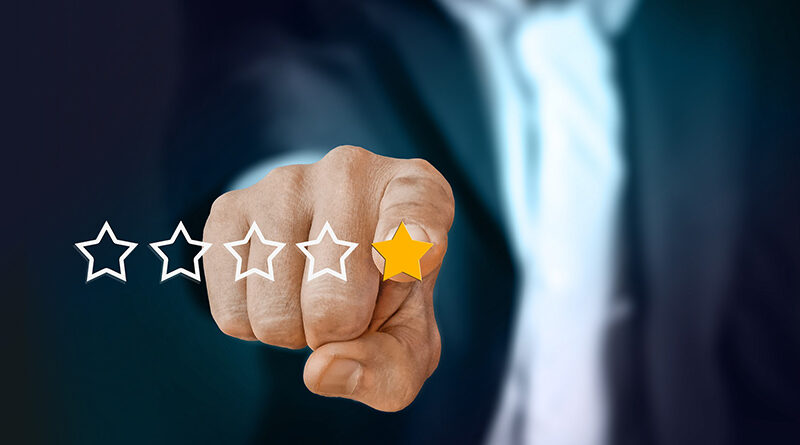 By analysing online customer ratings, researchers from Rotterdam School of Management, Erasmus University (RSM) have developed an AI model which can predict a restaurant’s likelihood of failure, 70% of the time.

Dr Markus Weinmann, Christof Naumzik and Prof. Stefan Feueriegel used almost 65,000 customer ratings from more than 900 restaurants as the input for their data analysis, and developed an AI model to estimate the most likely state that a restaurant is in. They found three states:

They identified that restaurants in State 3 – those with wildly fluctuating reviews, some very positive and some very negative – are most at risk, and have a likelihood of failure which is twice as high as restaurants in the other two states. Their model can detect these business failures, even months ahead.

Restaurants using this tool to estimate their current service state (good, bad, or risky) could identify their likelihood of failure. And if they find their reviews predict that they’re in the risky state, they can take steps to improve their service. It could also be useful for investors to assess the current state of a restaurant before committing to backing it or investing more.

According to Dr Markus Weinmann “The restaurant market is very volatile and dynamic. Even minor changes – such as updating a menu or a change of personnel ‒ can make customers switch their loyalty. The success, or even the survival, of service businesses depends on their ability to satisfy their customers. Yet, businesses are often too late to recognise slumping customer satisfaction and suffer the ultimate failure. So an early warning system for restaurants would help them to adjust their service offerings in time.”

Taking it a step further, review platform providers such as Yelp or TripAdvisor could offer this tool as an additional premium service to their restaurant members, making the platforms more useful and attractive for restaurants.