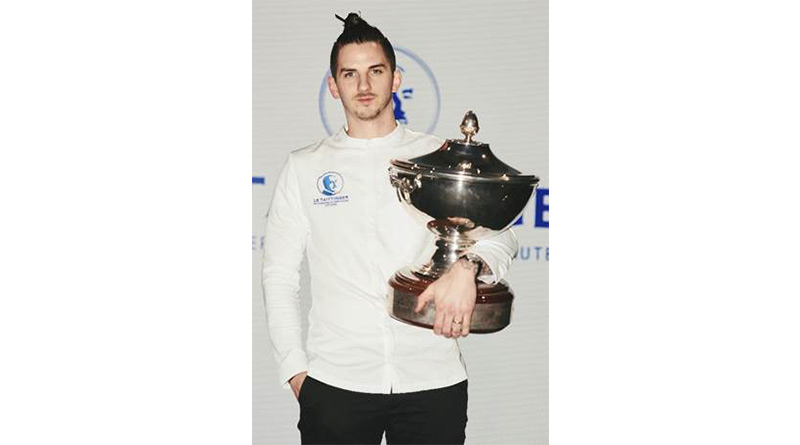 The ingenuity and creativity of young chefs will once again be honoured through the “Le Taittinger” International Culinary Prize.

Michel Roux Jr – who holds two Michelin stars at his restaurant, Le Gavroche, in London – returns as the president of the UK national competition, heading up a panel of judges to anonymously select a chef who will go on to compete at the international final in late January in Paris.

Under a new format unveiled last year, the contest will celebrate a “hero” ingredient for chefs to use at the heart of a signature dish.  This year’s hero ingredient is beef, and chefs can choose which cut – or cuts – to champion in their recipe.

Chefs must use their imagination and skill to create a dish that tastes as good as it looks.  Competitors will draw inspiration from all the influences of culture, country, heritage and style of cuisine before adding their own personal touch.

Professional chefs aged between 24 and 39 with five or more years’ experience are eligible to take part in the competition.

UK competitors have until 30th  October to submit their recipes with photographs, with the national winner being announced on 28th November.

The UK’s top chef will then go head-to-head with the winners of the other national competitions in Belgium, France, Germany, Japan, the Netherlands, Sweden and Switzerland.

The contest, which is known as the “Everest of Gastronomy”, has been running since 1953 and has crowned champions including Joel Robuchon, Bernard Leprince and Michel Roth.

Vitalie Taittinger, president at her family’s eponymous Champagne house, comments: “We have considered very carefully how the show can go on for the International Culinary Prize in 2020.  Le Taittinger has always been about innovation, ingenuity and creativity and we want to continue do everything possible to support young chefs and allow them a space to demonstrate their master craft – even in these unprecedented times.”

In January 2020, Charles Coulombeau, Head Chef at one Michelin star Gravetye Manor in Sussex, was announced as the winner in the 53rd edition of the Le Taittinger Prix Culinaire.