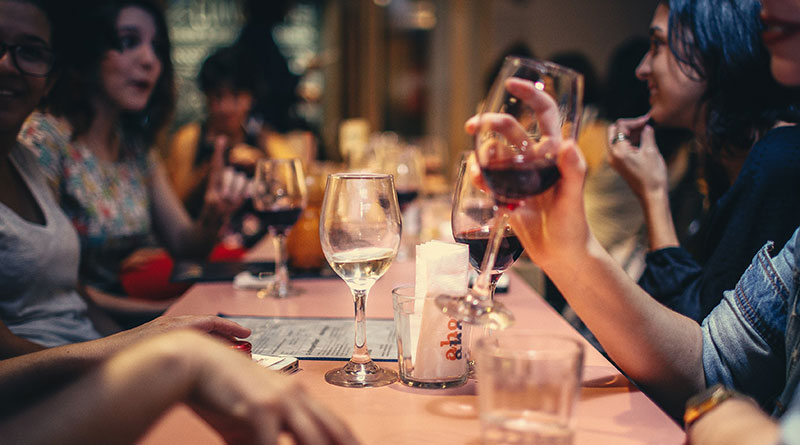 Restaurant visits continue to decline from the peak in 2017, however in these turbulent times there is an opportunity for independent and small operators to thrive, as consumers favour niche, local eateries over large branded chains, according to the latest annual report by specialist business property adviser, Christie & Co.

The report, ‘Business Outlook 2020: Focus on Business’ reflects on the themes, activity and challenges of the previous year and forecasts what 2020 might bring across the sectors in which Christie & Co operates, including restaurants.

With rental expectations contracting, plentiful supply of casual dining space on the high street and landlords offering favourable incentives, the report emphasises that there has never been a better time for embryonic concepts and growing brands to secure sites for expansion.

An increase in the amount of distressed sales across the restaurant sector, observed by Christie & Co in 2019 underpins this position. The report highlights that a record number of restaurant brands, including household names such as Byron, Strada and Gourmet Burger Kitchen fell into insolvency throughout the year. This market trend was reflective of the ‘casual dining crunch’ which began to sweep the UK in 2017 and has been driven by an overcapacity of casual dining venues, following a period of rapid growth and considerable private equity investment.

The report suggests challenging times are set to continue. Disparities in the rental market are highlighted as a particular challenge, with those rents agreed to in the 2015/16 boom causing issues for companies who have not gone through a CVA or rent regear process.

As such, further CVAs and administrations are expected, as well as economic uncertainty fuelled by Brexit negotiations, and predictions there will be more high street casualties in 2020. Confidence amongst lenders has been reduced, with traditionally aggressive lenders announcing a more cautious approach, and resulting in operators resorting to alternative forms of funding. However, funding for successful brands does remain, reflective in recent lending deals such as the banking facility between Five Guys’ and Goldman Sachs, providing the fast-food chain with an additional £100 million of debt to drive continued national expansion.

Looking to the year ahead, the report outlines Christie & Co’s market predictions which are:

We will see an emergence of more Asian and Middle Eastern influenced restaurants, with support from foreign backers as well as new, young brands evolving from the “street food” scene

There will be a rise in the number of vegetarian and vegan offerings available to consumers, with specialist menus becoming increasingly mainstream for environmentally and ethically conscious consumers

Stephen Owens, Managing Director – Pubs & Restaurants at Christie & Co comments, “Whilst there has undoubtably been considerable distress in the high street restaurant sector, which is likely to continue into 2020, opportunities do exist for smaller, independent, fleet of foot operators who can take advantage of more realistic pricing and rents.”