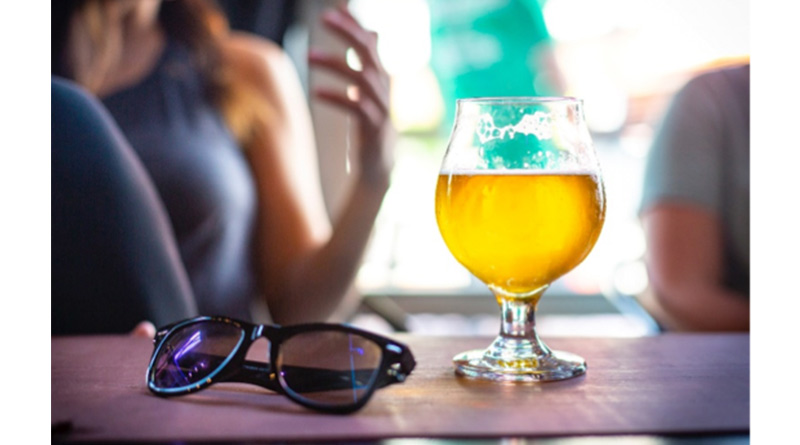 The Campaign for Real Ale has launched a new app to help customers purchase fresh local beer and cider from pubs, breweries and cider producers hoping to stay afloat during the lockdown.

The Brew2You app provides a shop window for the thousands of local businesses currently offering beer and cider through takeaway or delivery services. Customers can easily search for their favourite drink within their local area and order it to their door with just a click of a button.

Over 300 pubs and breweries are now listed via the platform, which has been launched as part of CAMRA’s Pulling Together campaign to support the industry during this difficult time. It has received widespread support across the industry with endorsements from Cask Marque, the British Institute of Innkeeping (BII) and the Society of Independent Brewers (SIBA), who have also encouraged their members to sign up.

Nik Antona, CAMRA’s National Chairman said: “With the nation’s pubs closed for the foreseeable future, it is imperative that we do whatever we can to support these local businesses.

“The Brew2You app is a really easy way to get that beer out to customers. Many pubs and breweries are already offering takeaway and delivery services during the lockdown, and this helps customers find locally produced, quality brews with just a click of a button.

“The longer the lockdown lasts the harder hit our pubs and breweries will be and the more we risk many closing their doors for good. We urge beer and cider lovers to shop local and support the great beer and pubs trade using Brew2You so that we still have pubs and breweries at the other end of the crisis.”

Paul Nunny, Director of Cask Marque said: “Well done to CAMRA for taking the lead in supporting breweries and pubs with this new consumer app. This is a great way for beer drinkers to support local businesses and help them in these difficult times so that they will be here to serve them once life returns to some form of normality. The app has the added advantage of allowing drinkers to enjoy some great beers.”

James Calder, SIBA Chief Executive said: “SIBA are delighted to be working with CAMRA to promote the amazing beers available from independent breweries across Great Britain. With pubs and bars closed, breweries are putting more beer into bottles and cans than ever before and launching local delivery and takeaway services too – the Brew2You app helps beer lovers find the best beer from small independent craft breweries in their local area. Not only is it great for consumers as they can get the freshest, tastiest beer available near to them, but they will be helping a local independent business survive during these difficult times.”

Brew2You, which is available to download on Apple and Android*, has been set up by CAMRA so that suppliers receive the full price charged for their products, without any commission charged to them. A small fee for use is charged to cover the Stripe payment service.