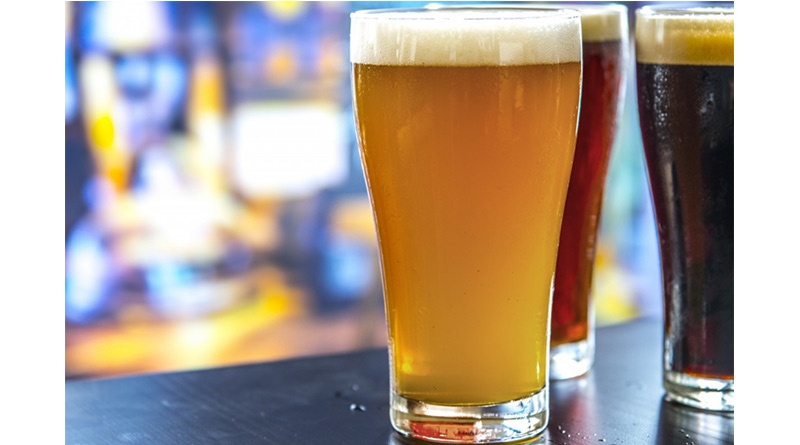 The British Beer & Pub Association has revealed today that April 2020 could have been the best for the beer and pub trade in a decade, if it weren’t for COVID-19 and the lockdown caused by it.

The trade association, which tracks sales of beer in pubs and shops, forecasts that 35 million extra pints of beer would have been sold in April than under normal circumstances due to the unseasonal sunny weather. A total of 745 million pints sold across the month overall.

This would have made it the best April for beer sales in a decade the trade association believes, due to it being the sunniest April on record according to the Met Office as well as the fifth hottest. If able to, this would have meant pub goers and beer drinkers would have flocked to their local beer garden to soak up the sun.

Instead though, with pubs shut down due to COVID-19, they have been unable to take advantage of the good weather and their beer sales will be down 100%.

In normal circumstances, the good weather would have been a welcome boost to the beer and pub trade, which has struggled in recent years. Since the turn of the millennium, nearly a quarter of Britain’s pubs have closed (14,300). In the last five years alone, 4,700 pubs have closed.

The current lockdown is devastating pubs and brewers more than ever and the risk of permanent closure has never been higher. Pubs were the first businesses to be ordered to shut down and they could be amongst the last businesses to re-open as lockdown restrictions are lifted. The BBPA is therefore calling on the Government to ‘fill the significant gaps in financial support’ that pubs and brewers need to help see them through the crisis.

So far, only 40% of eligible pubs have received Government grants they are entitled to. 10,000 of the UK’s 47,000 pubs aren’t even eligible for any Government grant support. Individual tenants and lessees are experiencing great challenges with access to finance too, with only 11% having had a successful application through CBILS and 50% through their existing banking facilities.

The BBPA is therefore calling on the Government to broaden access and speed up the delivery of this financial support, to help get pubs through the lockdown.

“April should have been a brilliant and much-needed boost for our sector – as many as 35 million extra pints could have been sold compared to normal. It’s a great shame that communities have been unable to go to their local together and enjoy the sun in the beer garden for what was the sunniest April on record. Pubs losing this additional sales opportunity adds to their woes at this present time.”

“We’re all looking forward to pubs re-opening so we can catch-up with friends, families and neighbours over a beer once we are through this crisis. The stark truth though is that unless the Government takes decisive action now to increase the financial support currently available, then pubs and breweries are at real risk of not surviving the lockdown and these pub and the jobs they support will be lost.

“For the sake of all the communities across the UK our pubs and breweries serve – and almost 1 million people employed by them – the Government cannot allow them to close. Investing in pubs and breweries now is an investment for the future when we are all through this crisis.”