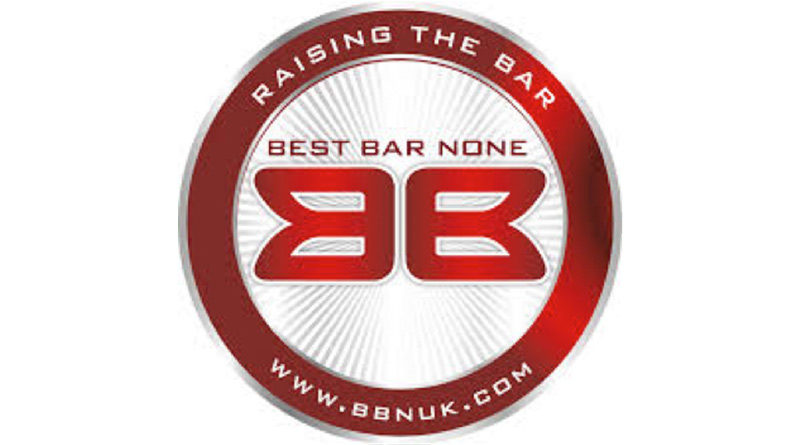 Plymouth’s Best Bar None scheme has been shortlisted for the ‘Most Innovative Scheme’ in the prestigious Best Bar None Awards, it has been announced. The next round of judging will take place in January, before the winner is announced at a ceremony held in the House of Lords on Tuesday 4th February.

This is the second year running Plymouth has made it through to the final stages of judging, winning the ‘Best Overall Scheme’ in 2019. This year the region faces competition from Barnsley, Bolton and Torbay, as to which scheme has developed the most creative or innovative concept in the last 12 months.

There have been a record nine regional finalists announced ahead of this instalment of the awards, with each of the three categories, Best Overall Scheme, Most Innovative Scheme and Best New Scheme, seeing a year on year increase in the number of successful entries.

Plymouth’s scheme has focused on the issues surrounding reports of drink spiking in the area over the last year. Teaming up with the local Police Licensing Sergeant they conducted an investigation, before trialling a new initiative in the town’s Best Bar None accredited venues.

The trial ran between 22nd March and 23rd June 2019 and saw venues supplied with drug testing kits, specifically designed to test drinks for traces of drugs commonly used to spike victims. A total of 300 kits were handed out during the three-month period and police were on hand to apprehend suspects after using CCTV to identify them.

Cat MacDonald, Scheme Coordinator for Plymouth, said: “We worked closely with our local police over the last year to develop a clear and comprehensive process that could be adopted by everyone involved in the evening and night-time economy, from Plymouth’s Street Pastors and Door Staff, to those operating the town’s SafeBus, and that ensured everyone was aware and involved in what we were trying to achieve.”

“We were also able to use the data we collected to confidently inform customers enjoying any of our Best Bar None accredited bars, that there had not been a rise in incidents of drink spiking. This is another example of one of our initiatives resulting in reassuring customers that their safety is of paramount importance to us and to the police, and that members of our scheme are going above and beyond to ensure their security.”

Lord Smith of Hindhead, Philip Smith, Chairman of Best Bar None, said: “It is always fantastic to see such a good turnout for our annual awards. I want to highlight the importance of commending those schemes that are doing such a wonderful job. The impact that Best Bar None has in towns and cities today – making them safer and more desirable places to go – is relevant and valuable to the entire Hospitality Industry and it is everyone on the ground who we have to thank for that.

“It is particularly encouraging to see Plymouth in the finals this year. It is a strong scheme that deserves recognition and it just goes to show that the team there are continuing to maximise their impact on the local community and maintaining strong and proactive relationships with their local authorities, that we see them here today.”