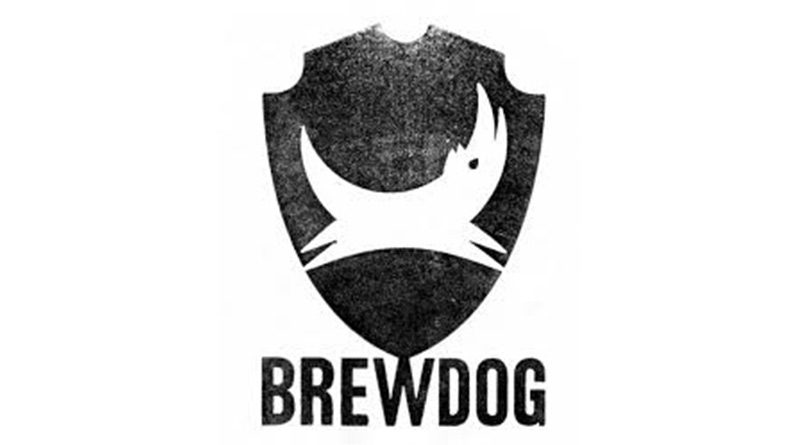 An advert for an alcohol-free beer by BrewDog has been banned after advertising watchdogs received 26 complaints about its placement.

The advert, which came in the form of a large outdoor poster, was positioned outside of a primary school and bore the slogan: “SOBER AS A MOTHERFU”.

Brewdog said its advert was part of a campaign scheduled to run for two weeks across 44 sites across the UK and was not designed to elicit offence, particularly because it contained no expletives.

It received 26 complaints from members of the public, who said it had the potential to cause “serious or widespread offence”. Sixteen complainants also objected to children being able to see it.

Brewdog argued that the ad was not designed to cause offence and that did not actually feature profanity. The brewer said it was designed to be eye-catching and considered a positive ad as it promoted being sober.

The Brewdog team said 26 complaints does not amount to widespread offence and it could not see how any offence caused could be construed as “serious”.

An ASA spokesperson said:”We acknowledged that the word was not displayed in its entirety; however, we considered the word ‘motherf****r’ was clearly being alluded to, and “motherfu” would therefore be understood as a clear reference to that swear word.

“We considered that word was so likely to offend a general audience that such a reference should not appear in media where it was viewable by such an audience.

“We concluded the ad was likely to cause serious and widespread offence and that it was not appropriate for display in media where it could be seen by children.”

The ASA ruled the advert must not appear again in the form that was the subject of concern.

The spokesperson added: “We told BrewDog plc to ensure they avoided causing serious or widespread offence by, for example, avoiding references to expletives in media targeted to a general audience which included children.”